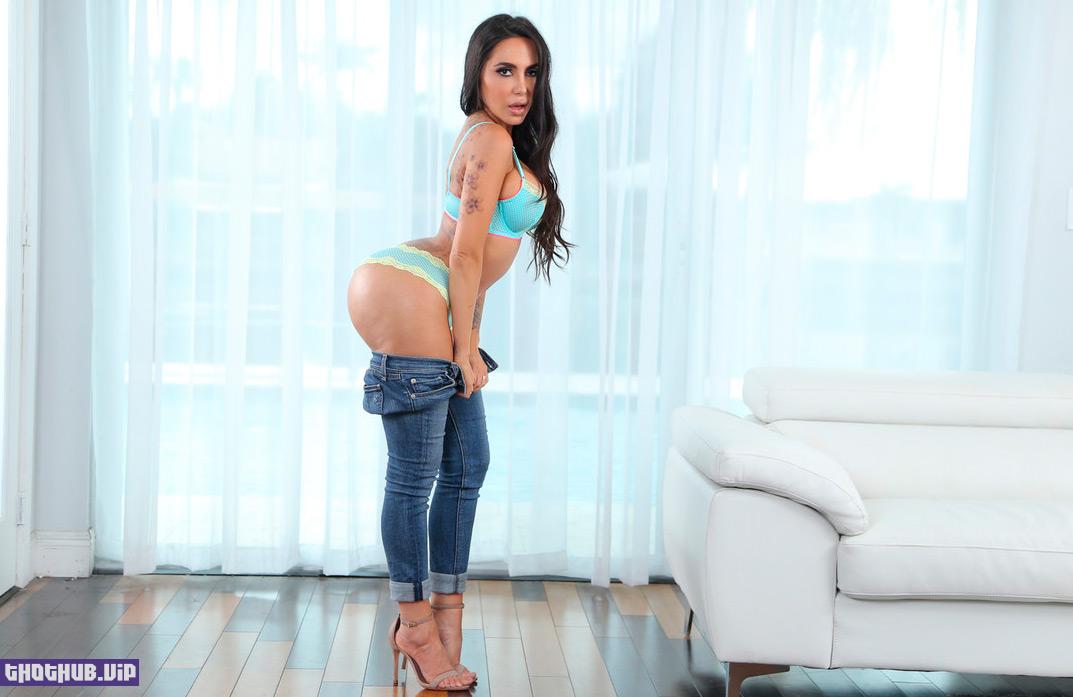 Lela Star, or Danielle Nicole Alonso, was born on the 13th of June 1985 in sunny Miami, Florida, United States. This 1.55-meter-tall hot brunette, à la Anitta, is of Cuban descent.

In 2018, rapper Kanye West hired Lela Star for a famous advertising campaign for his clothing and footwear line, Yeezy Season. This was due to her being appointed as the look-alike of socialite Kim Kardashian, wife of the rapper.