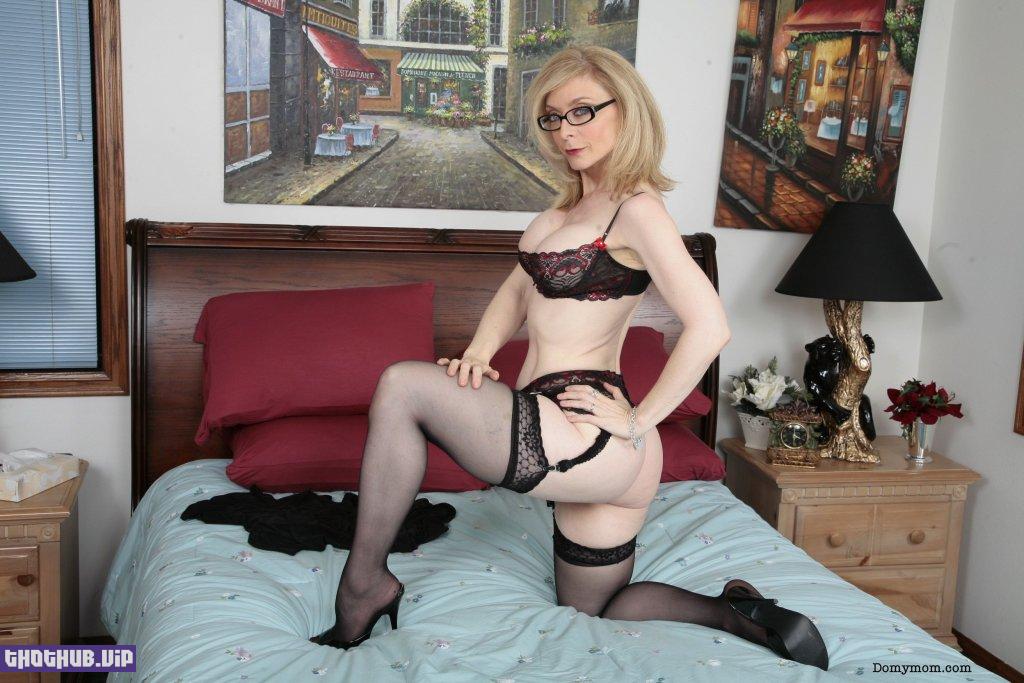 Marie Louise Hartman was born in Berkeley, California on March 11, 1959 to a Lutheran father and a Jewish mother (both deceased) whose family was from Alabama. Nina Hartley grew up in the San Francisco Bay Area and is the youngest of four children, with an older sister and two brothers. Her parents were communists who converted to Buddhism when she was young. Her father was blacklisted by the US government in 1957. After graduating from “Berkeley High School” in 1977, she attended the faculty of nursing at “San Francisco State University” and graduated magna cum laude in 1985. registered nurse with the California Board of Nursing until her license expired in 1986.

When explaining how “Marie Louise Hartman” became “Nina Hartley”, she stated in an interview that she chose the name “Nina” because it was easy for Japanese tourists to say during the time when she was a dancer in San Francisco and “Hartley” was chosen because it is close to his own surname and because “I wanted a name that sounded like a real person.”. She claims she was blessed with two popular fetish items: “baby blue eyes, a plump ass and a little guitar waist”, becoming her trademark.

In the 1980s and early 1990s, she starred in several “Debbie Does” films, such as “Debbie Duz Dishes” (1986) and “Debbie Does Wall Street” (1991). In 1992, she directed her first film “Nina Hartley’s Book of Love”. For many years, she also toured the United States and Canada as a stripper and made personal appearances at adult stores.

“Pro-sex” activism and the adult industry:

A long-time board member of the Woodhull Freedom Foundation, Nina Hartley considers herself a liberal and pro-sex feminist, although for a time she was a socialist activist. Addressing other women, she said: “Sex is not something men do to you. It’s not something men take away from you. Sex is something you dive into with gusto and enjoy it as much as they do..”

Nina Hartley has championed the adult film industry’s right to exist, pioneering female and sexual empowerment. Long before Traci Lords and Jenna Jameson were mass selling books, long before Sasha Gray worked with an Oscar-winning director, Nina Hartley was a “crossover” star when the term didn’t even exist. Despite her protests about her origins of fame, would Kim Kardashian be the celebrity she is now if not for Nina’s sexual pioneering?

He has also taught at several universities, including Harvard, Berkeley, Dartmouth and the University of Wisconsin-La Crosse. Nina Hartley was interviewed by Eric Schlosser for his book “Reefer Madness, Sex, Drugs, and Labor Labor in the American Black Market”, in which she criticized the hypocrisy of US anti-pornography legislation and actions.

In 2006, she published her first book, “Nina Hartley’s Guide to Total Sex”. She later co-authored the “How to be Kinkier” book series starting in 2012.