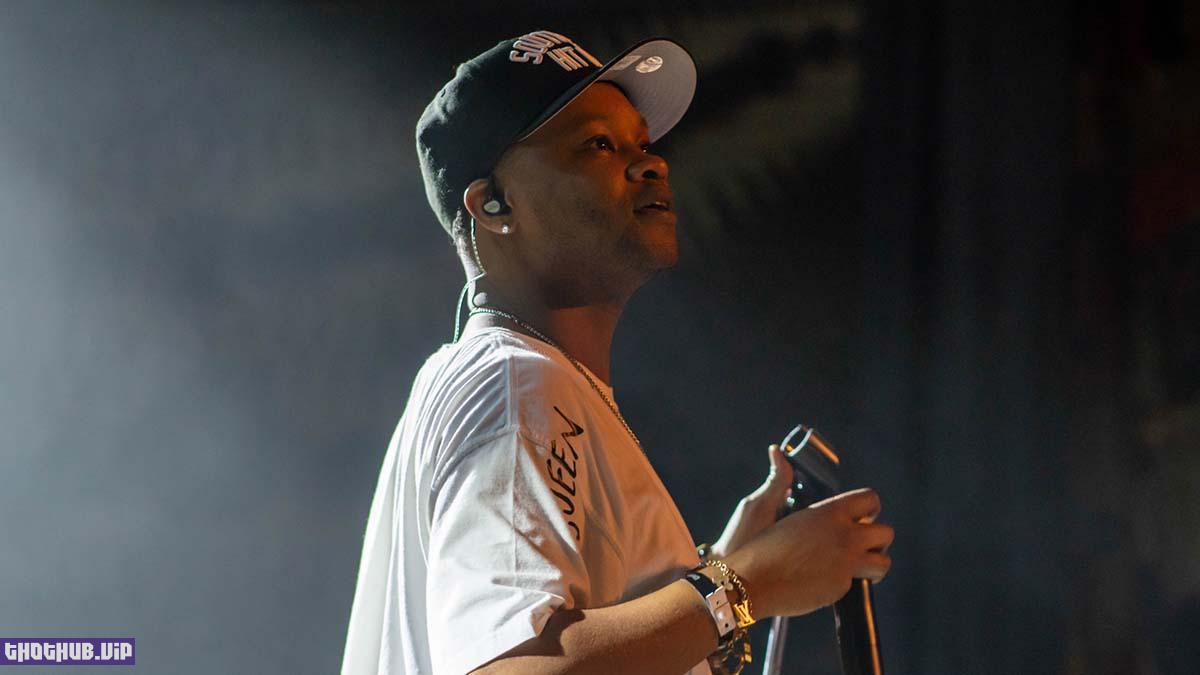 Hail Legionnaires, I bring you today, “Oh! Rebuceteio“, in the middle of our ranks, a pearl of pornography “Brazilian” from Boca do Lixo cinema (I know a lot of people don’t like that term).

“Oh! Rebuceteio” (1984) a typical example of the period of pornography in Brazilian cinema, if not the most famous. Produced and directed by none other than Cláudio Cunha (1946 – 2015), it is saved on the border between the intelligent and the abominable.

Full of metalanguage, there “A Chorus Line” of whoring, “Oh! Rebuceteio” takes us back to all those stories of sexual freedom from the 70s, characteristic of the artistic environment in which the story takes place.

It is not wrong to say that nearly 40 years later, “Oh! Rebuceteio”, among those interested in cinephiles, still seeks its due recognition. A national cult film, treated with the same careful look that we devote to the works of Tinto Brass.

Legionnaire who was not yet born at the time, thinks that “Oh! Rebuceteio” ​​was filmed in mid-1983, more or less, at the time when AIDS was spreading around the world. In Brazil it would spread around 1985, so that the rhetoric in favor of unlimited sex ended up dying on the beach.

This was director Claudio Cunha’s last work for the big screen. In the following years he would dedicate himself to the theater. His most famous character, O Analista de Bagé, was a great success and was on display for a long time.

He left behind a small but diverse filmography, which will certainly be remembered, among the ups and downs in the production of that time and for the creativity and daring in the cinematographic treatment. He passed away on April 20, 2015 at the age of 68.