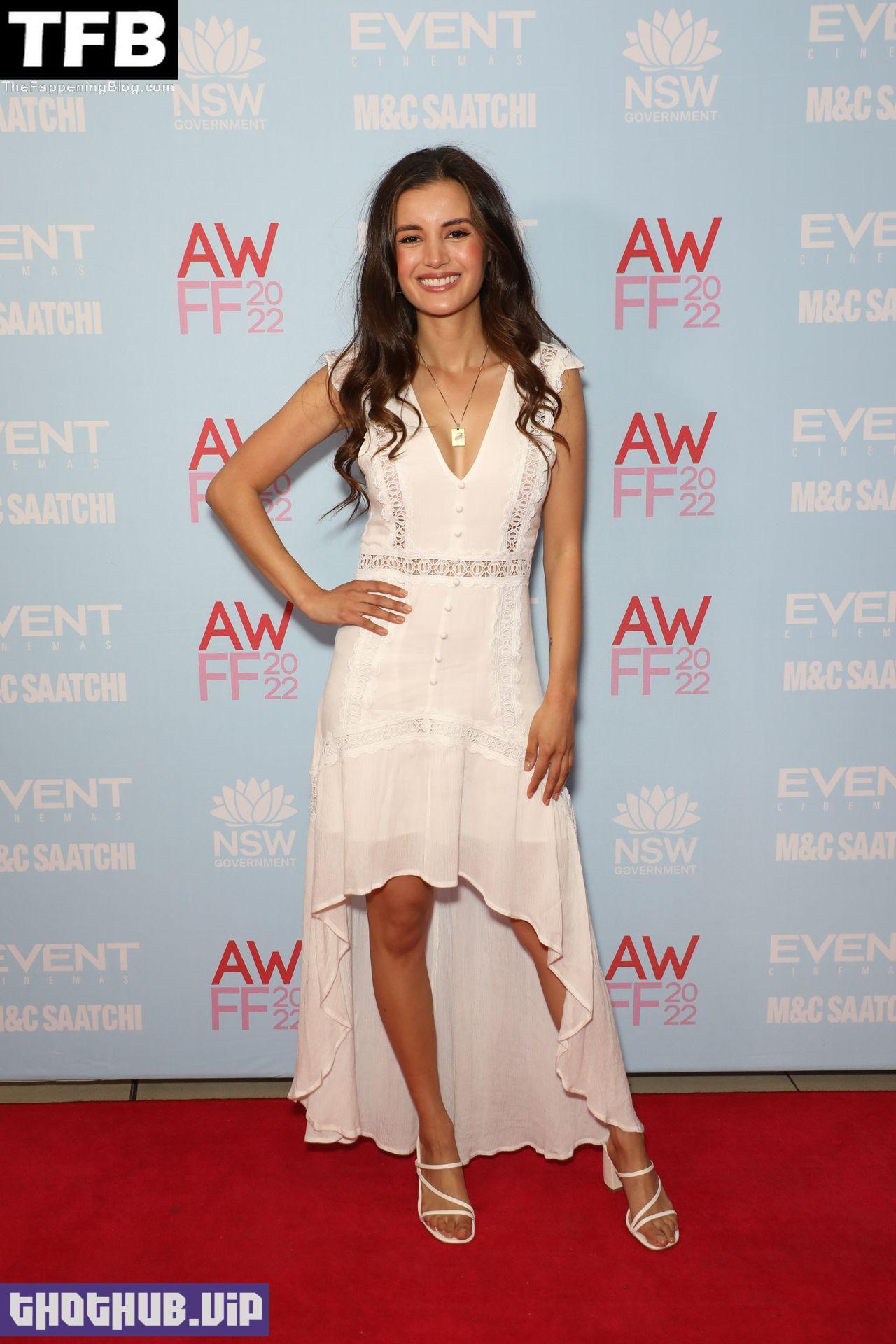 She was the co-host of Disney Channel Australia’s Hanging with Adam & Naomi with Adam Roberts and was nominated for a 2015 Astra Award for most outstanding presenter for Hanging with. In 2014, she began in the lead role of Tara Crossley in the Disney Channel drama series “The Evermoor Chronicles” filmed in England and aired in 160 countries. Sequeira’s debut single, Blank Paper, was released on March 1, 2016, and her first EP was released later that year. She currently resides in Sydney, Australia. 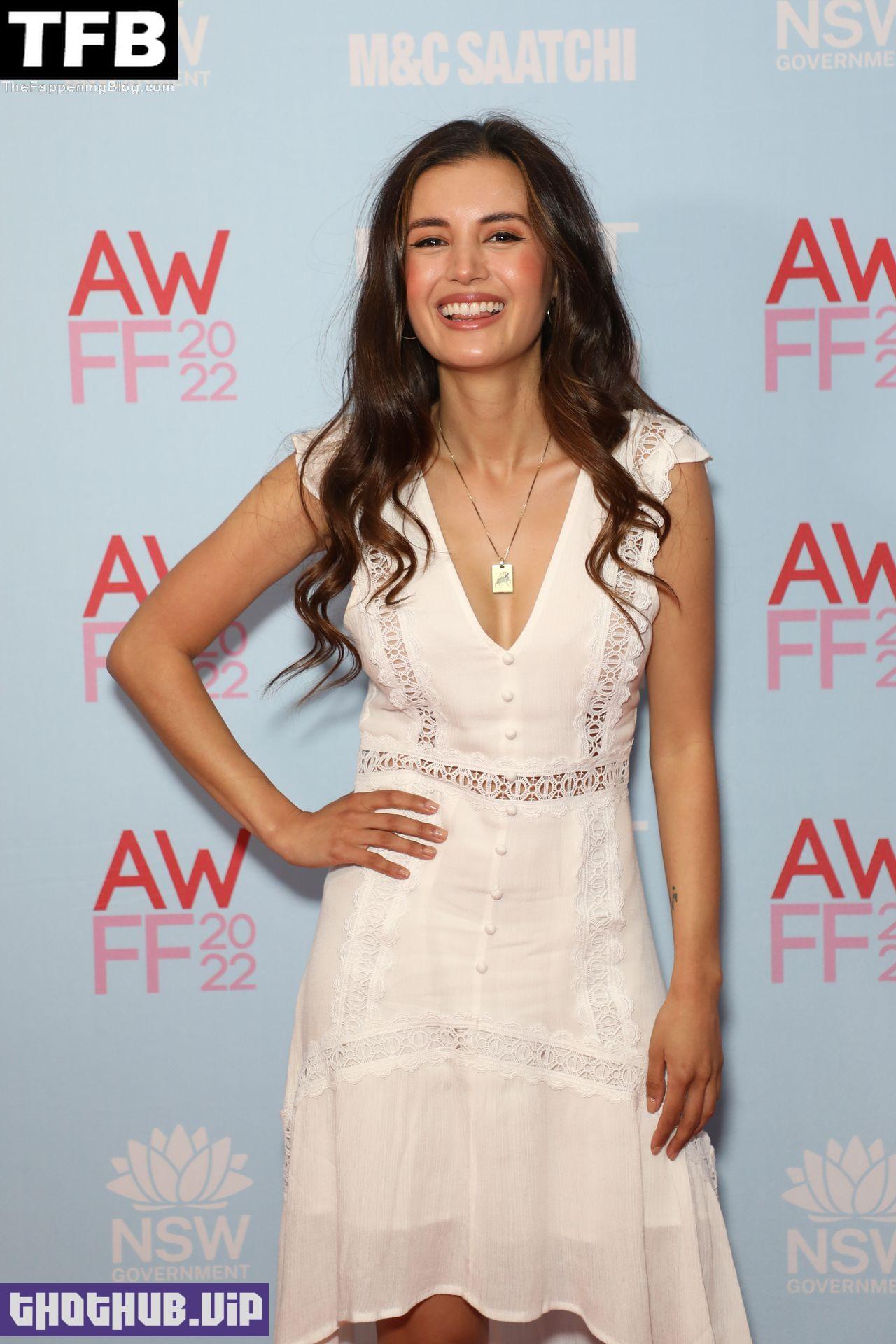 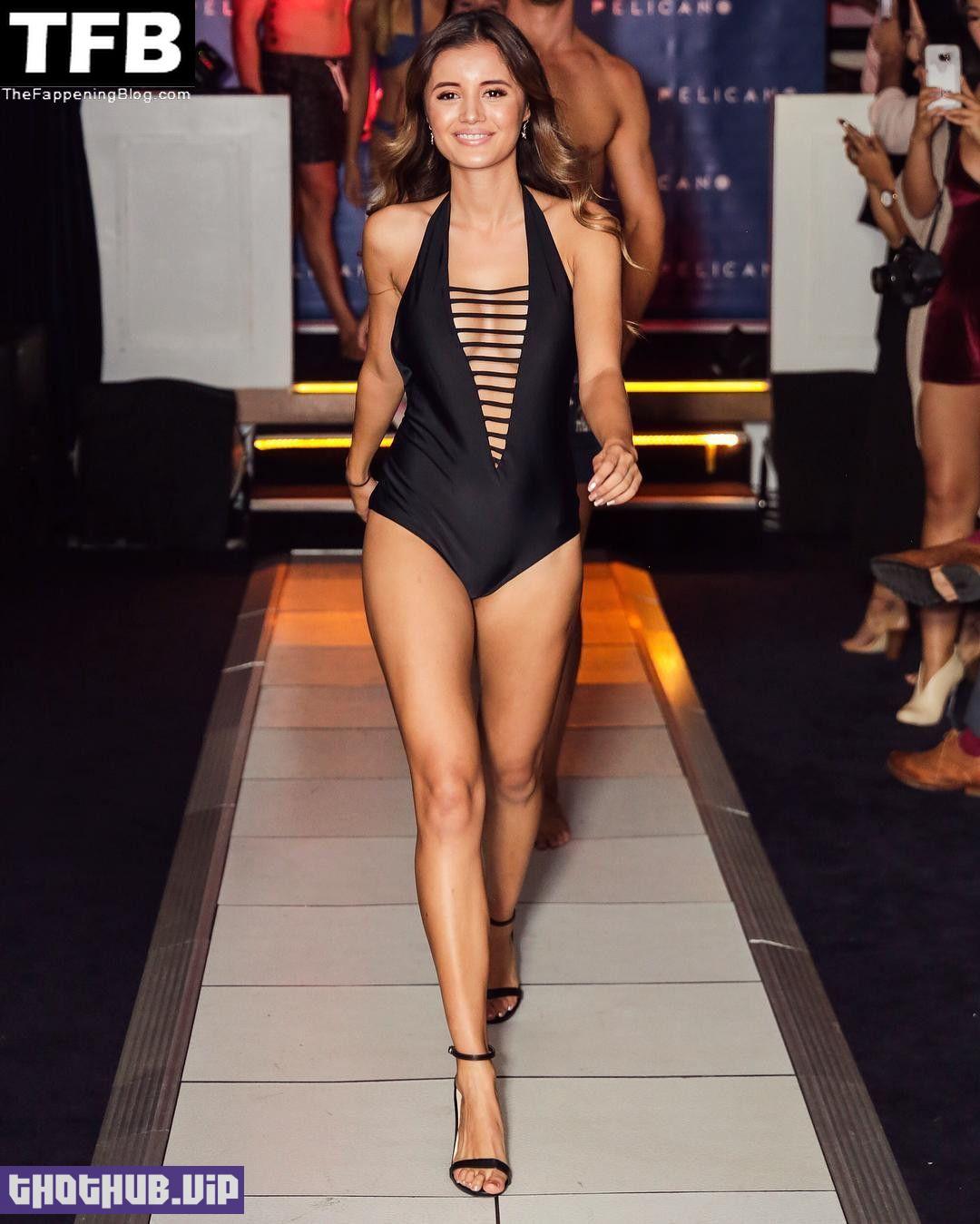 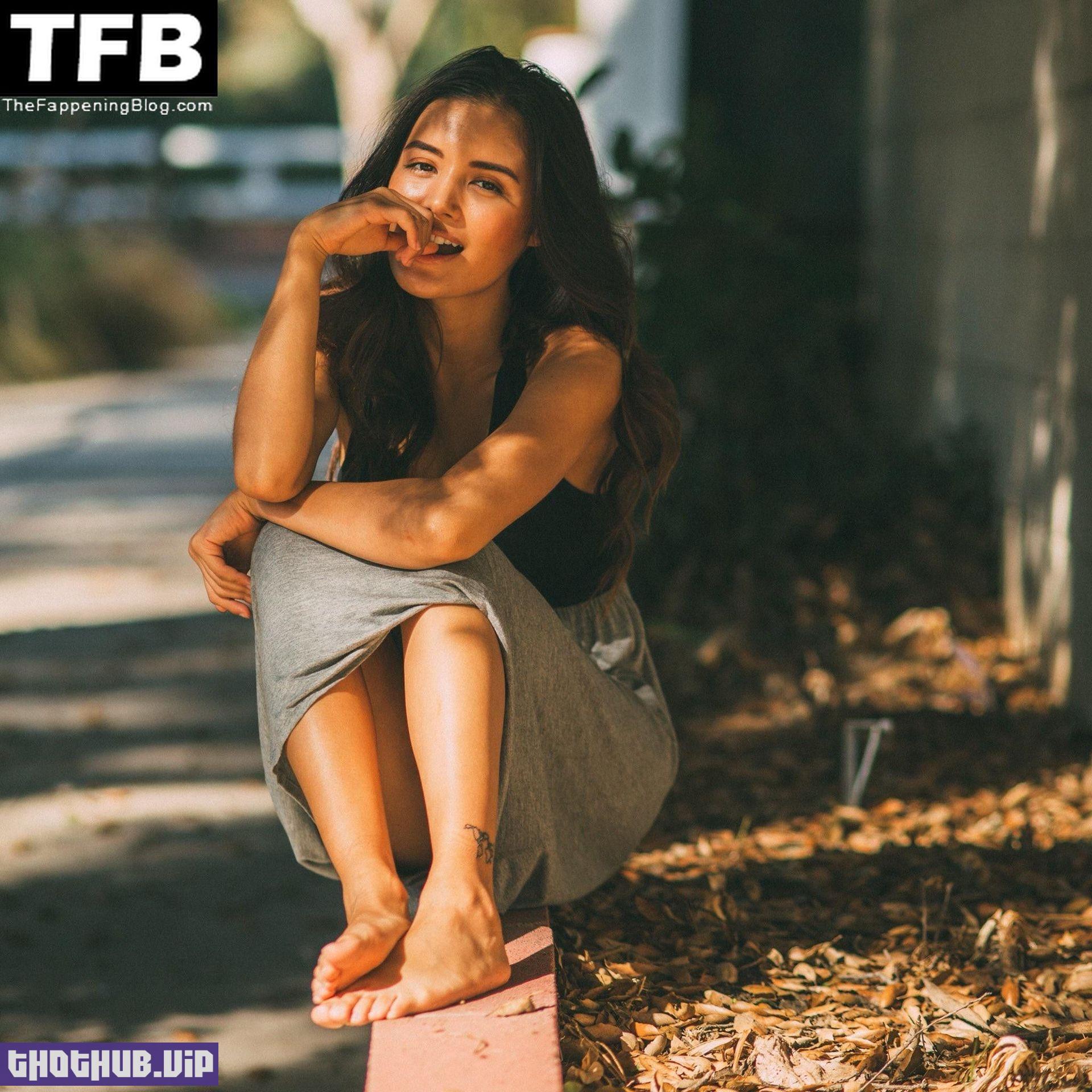 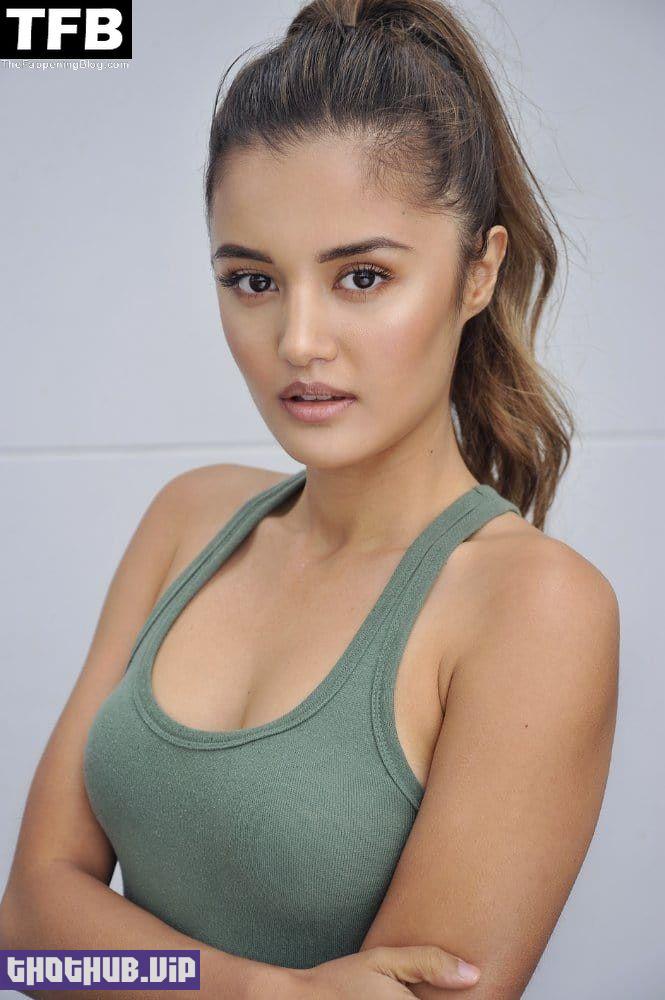 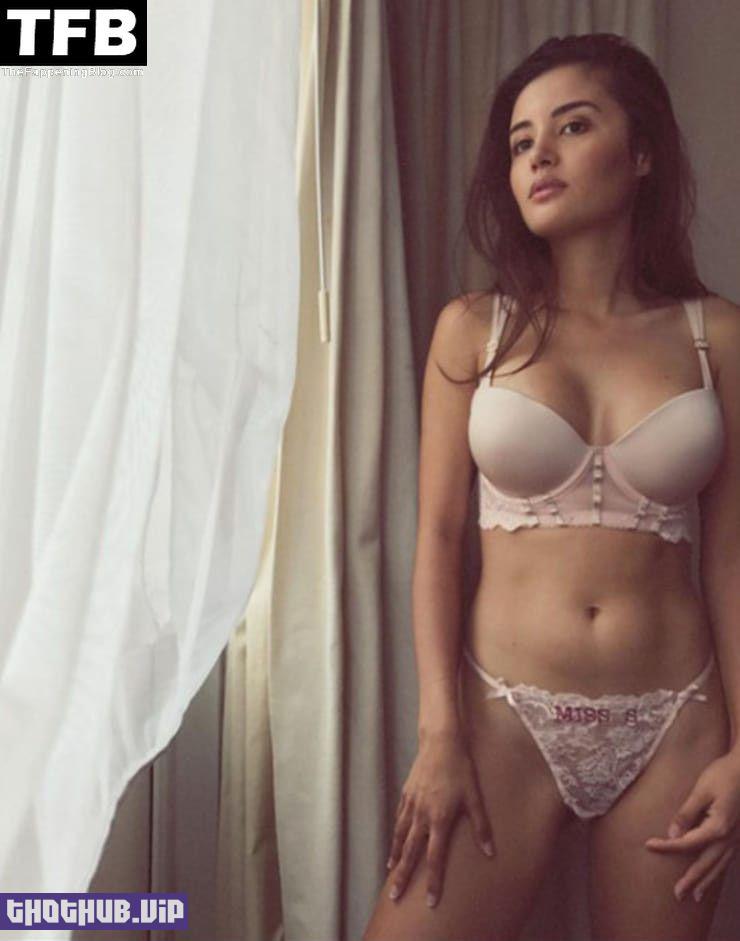