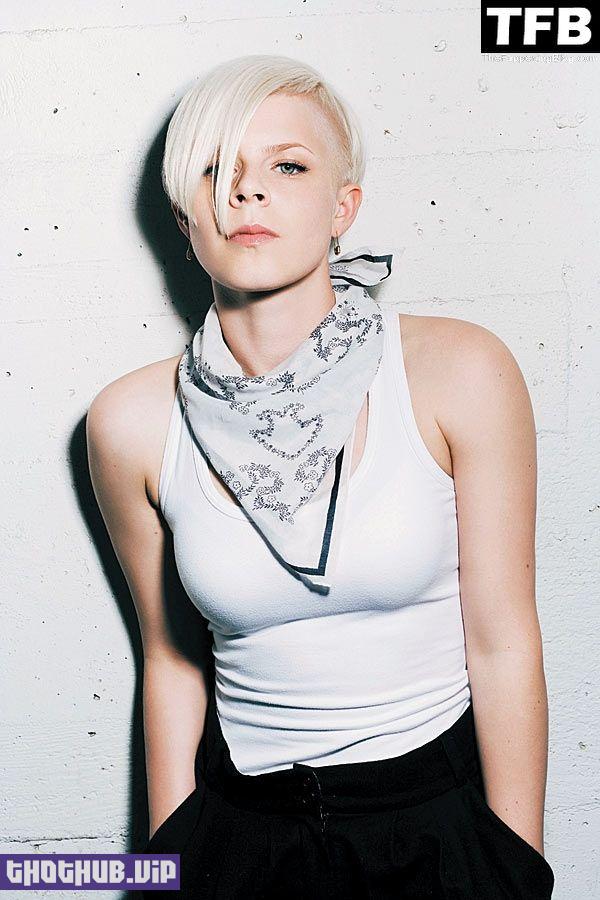 Robyn first came to the music scene with her 1995 debut album Robyn Is Here which spawned two Billboard Hot 100 top 10 singles; “Do You Know (What It Takes)” and “Show Me Love”. Her second and third studio albums, My Truth (1999) and Don’t Stop the Music (2002), were only released in her native country. Robyn returned to international success with her fourth album Robyn (2005), which earned her critical acclaim and a Grammy Award nomination. The album spawned the single “Be Mine!” and the UK number one “With Every Heartbeat”. 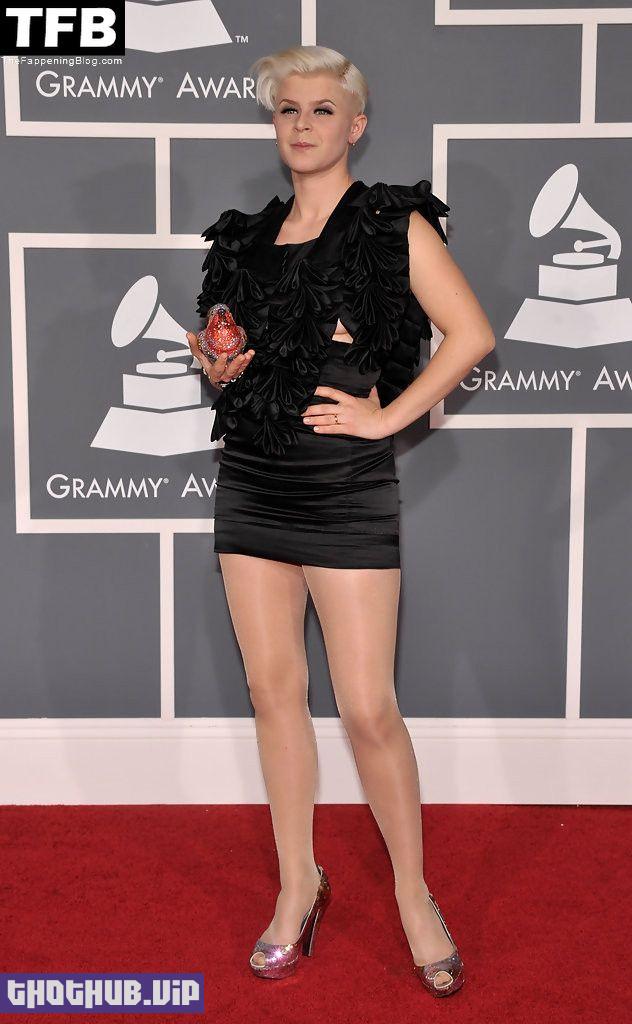 In 2010, she released a trilogy of mini-albums, collectively known as the Body Talk series. The albums received widespread critical acclaim, three Grammy Award nominations, and produced three top-10 singles: “Dancing On My Own”, “Hang with Me” and “Indestructible”. Robyn followed up with the release of two collaborative EPs: Do It Again (2014) with Röyksopp and Love Is Free (2015) with La Bagatelle Magique. 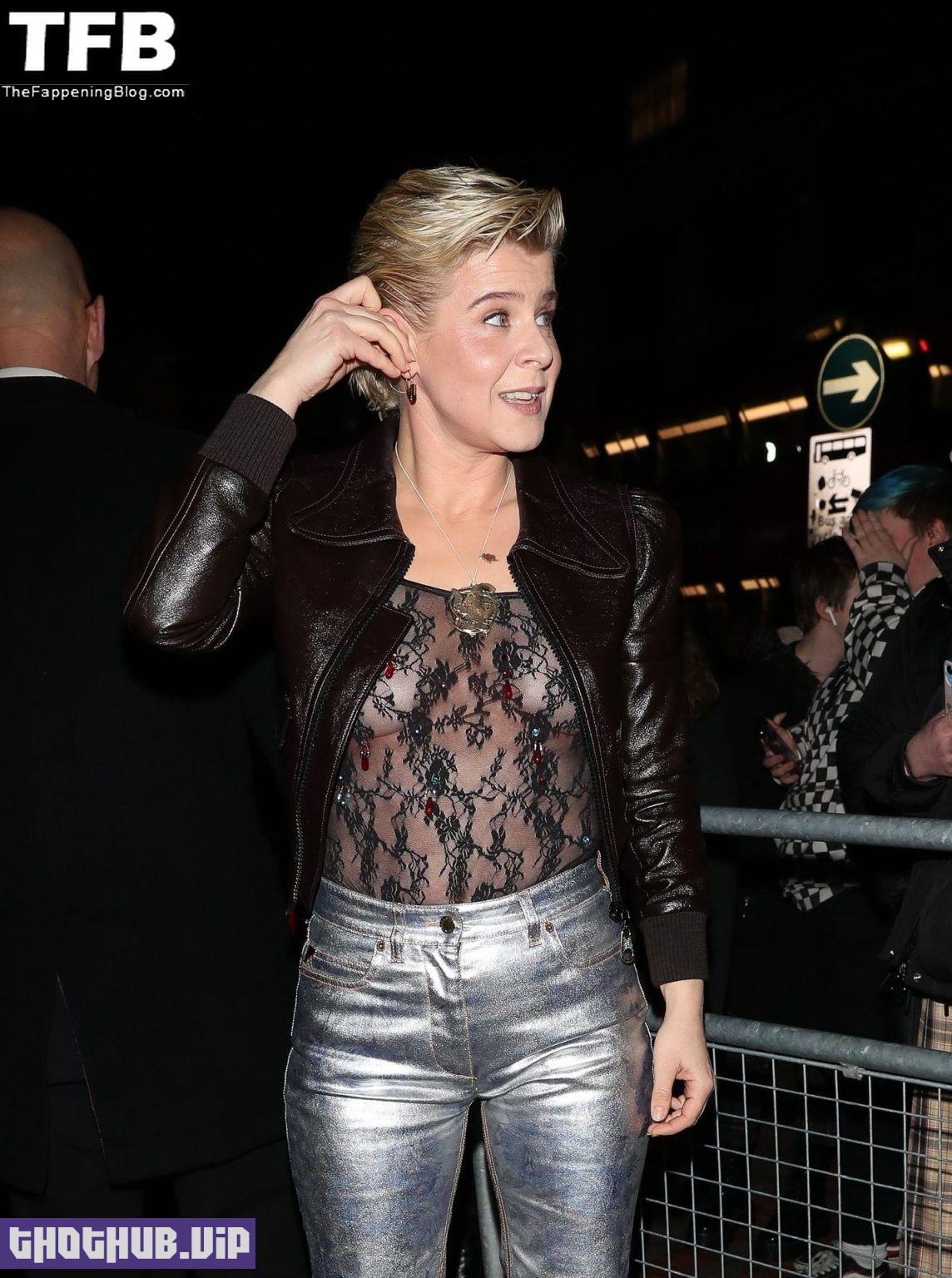 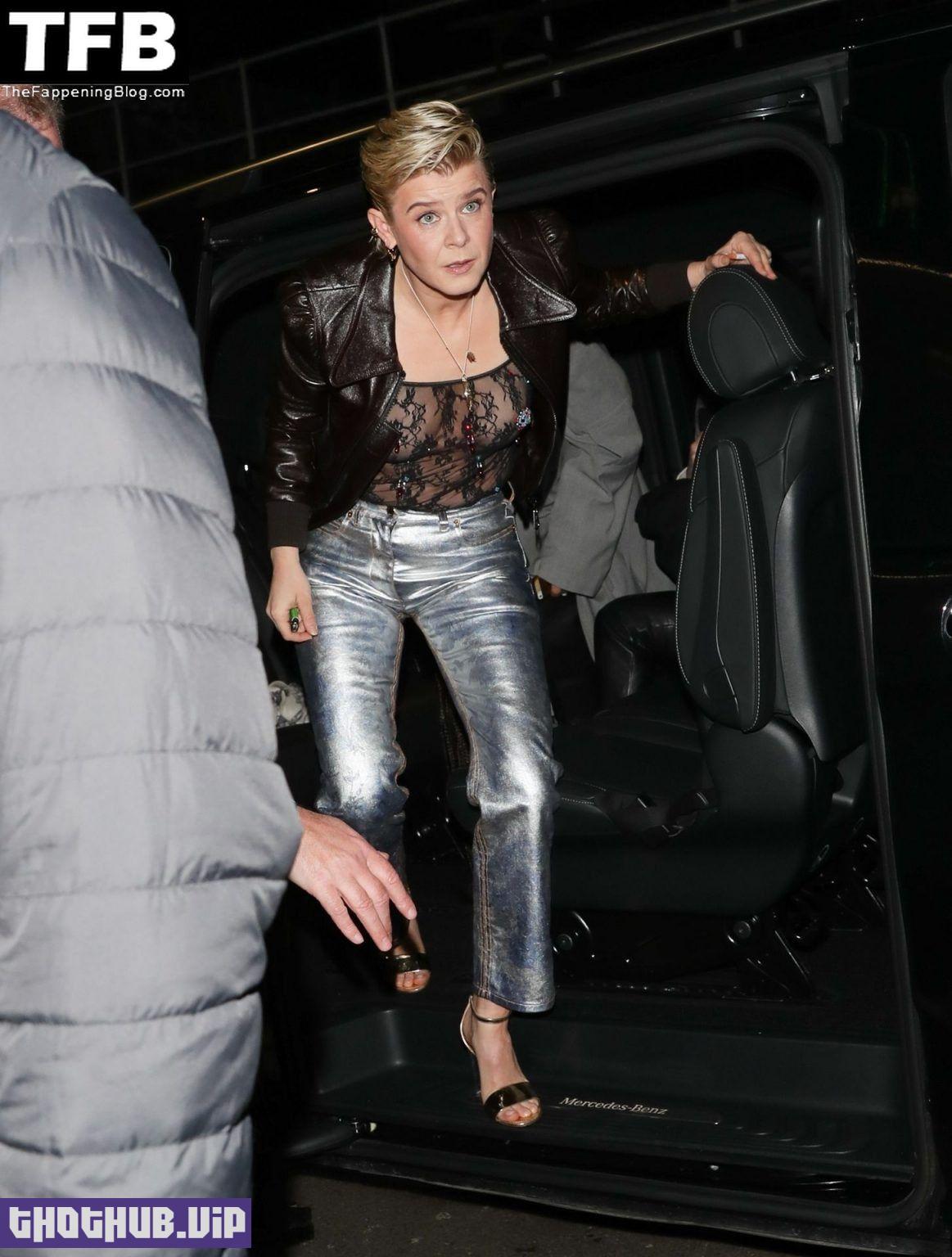 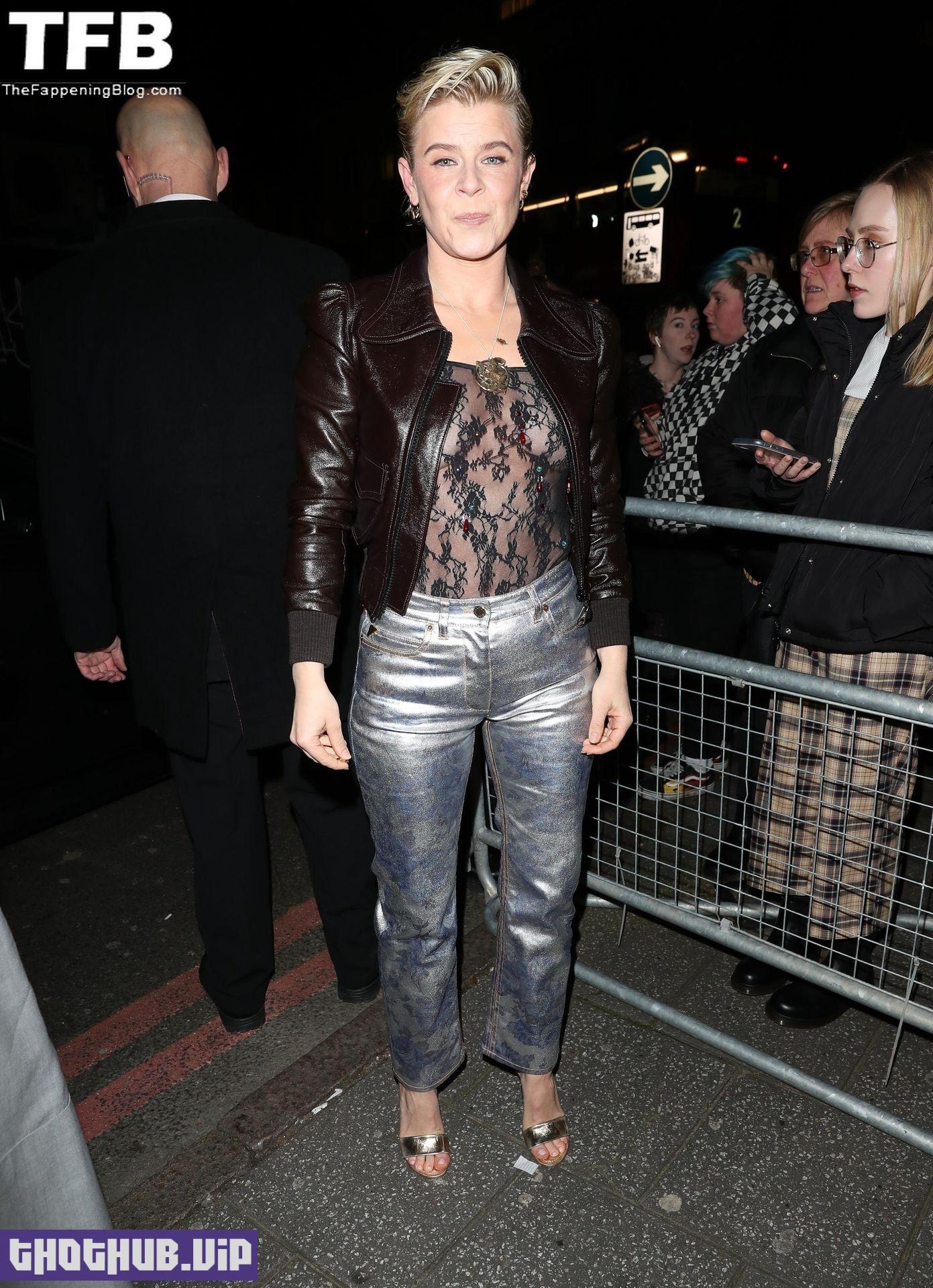 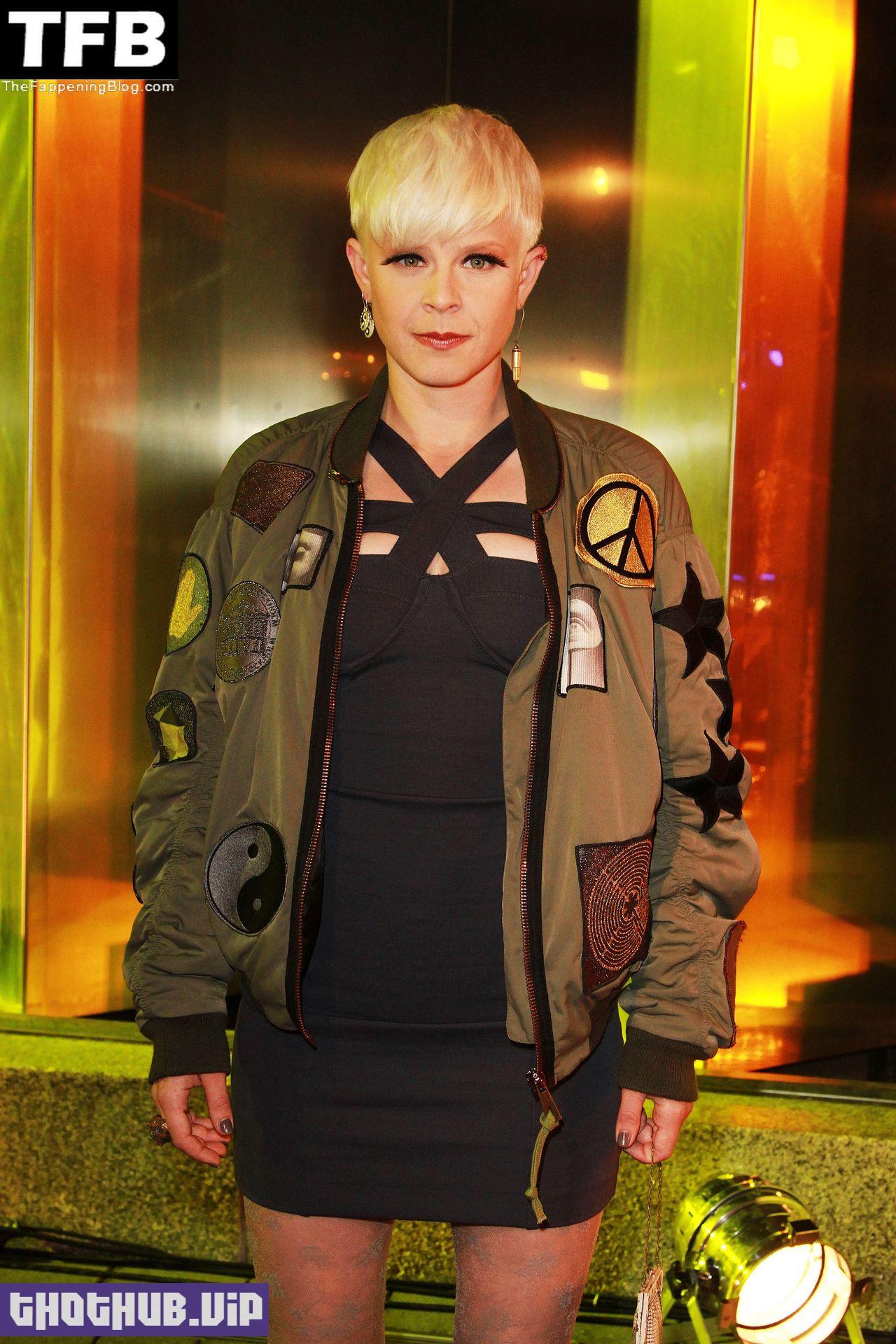