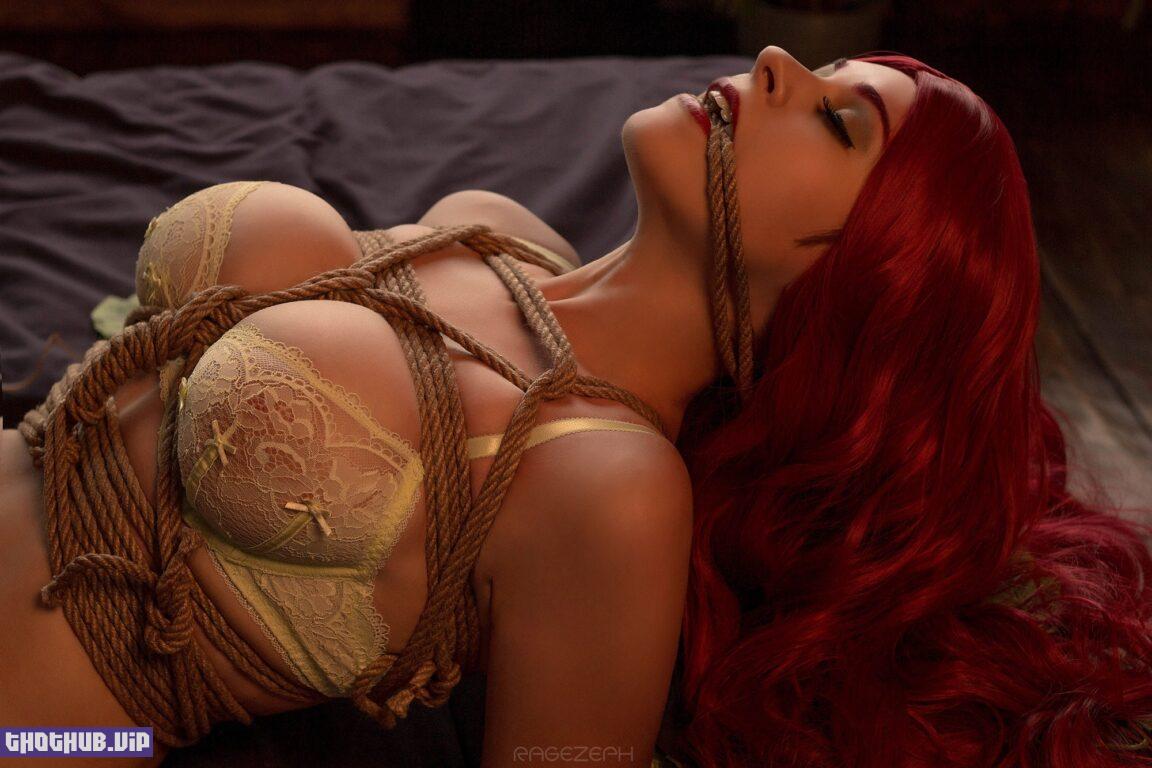 The origin of Shibari comes from feudal Japan, when it was used to immobilize prisoners for interrogation and could lead to death. There were different binding techniques used by the samurai depending on the objective: torturing, extracting confessions, punishing. The samurai themselves used different binding techniques to symbolize the honor and status of their prisoners or to place them in a position of submission and humiliation, serving as a symbolic warning to society.

Around 1900, this torture was performed in traditional theaters, where Japanese nurses were humiliated and tortured by Chinese soldiers. This piece deeply touched a boy named Seiu Ito, over time he developed artistic works such as photos, paintings, with the central theme of tortures involving ropes, this artistic look provoked the possibility of Shibari being used as a form of pleasure.

This technique goes beyond sadomasochistic sex appeal, despite all the non-sexual factors of traditional oriental practice, Shibari is able to stir our emotions and stimulate sexual energy. The feeling of restriction and deprivation of freedom activates defense and security mechanisms, releasing neurotransmitters essential for pleasure, such as endorphin, adrenaline and dopamine.

To carry out the practice it is essential to study safety techniques, be guided by a qualified professional, yes, today there are many people who work teaching Shibari classes! In the photo to the side I was suspended by Shibarista Luis Ferraz or Lord Bondage – Rigger, who does a beautiful job at Arte Shibari Brasil, also responsible for Shibari’s scenes in the soap opera “Verdades Secretas”.

Trust between the person performing the lashings and the person being tied up is essential, the practice must respect the principles of: Safe, Safe and Consensual, have a safe word so that the tied person alerts when he is not feeling well.

In addition to physical care for each other during practice, Shibari can trigger deep sensations and awaken emotional triggers. The possibility of getting in touch with “hidden” or “dormant” feelings and desires in your being helps you gain greater control and security over emotions, providing greater emotional balance, so many advocate Shibari as a therapy.

You can already see that Shibari is much more than a game of knots and lashings, right? But that doesn’t mean you can’t practice it and discover all the delights of this universe.