Lisa Bund released her first album, Born Again in 2007. The first single was “Learn to Love You”. It reached the Top-20 in the German single-charts. After the end of Deutschland sucht den Superstar (DSDS), she appeared in Ich bin ein Star – Holt mich hier raus! in 2008.

As a radio moderator, she worked during 2008–2009 for the radio program World Chart Show on RPR1. She played herself in the “German Big Brother 11”. 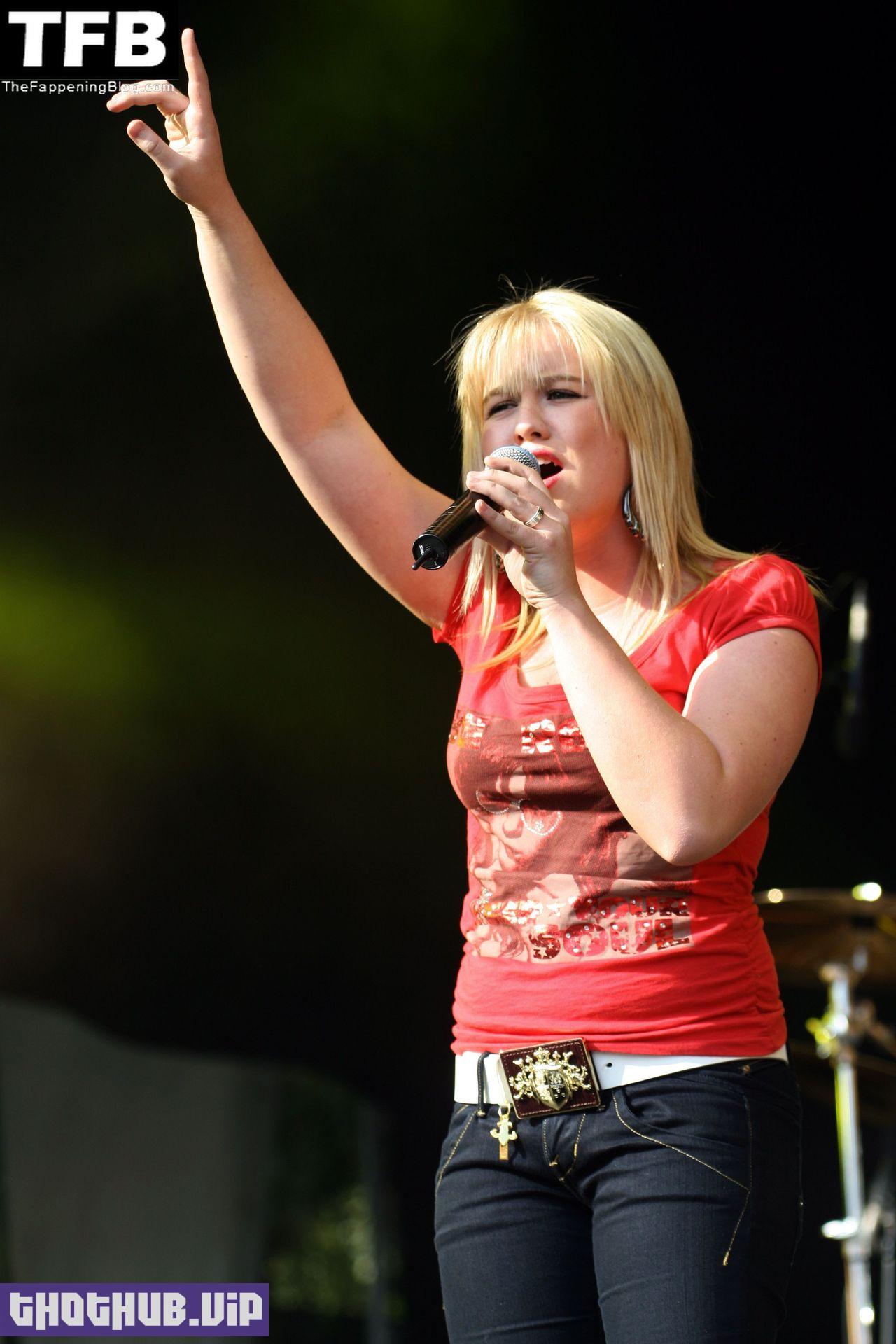 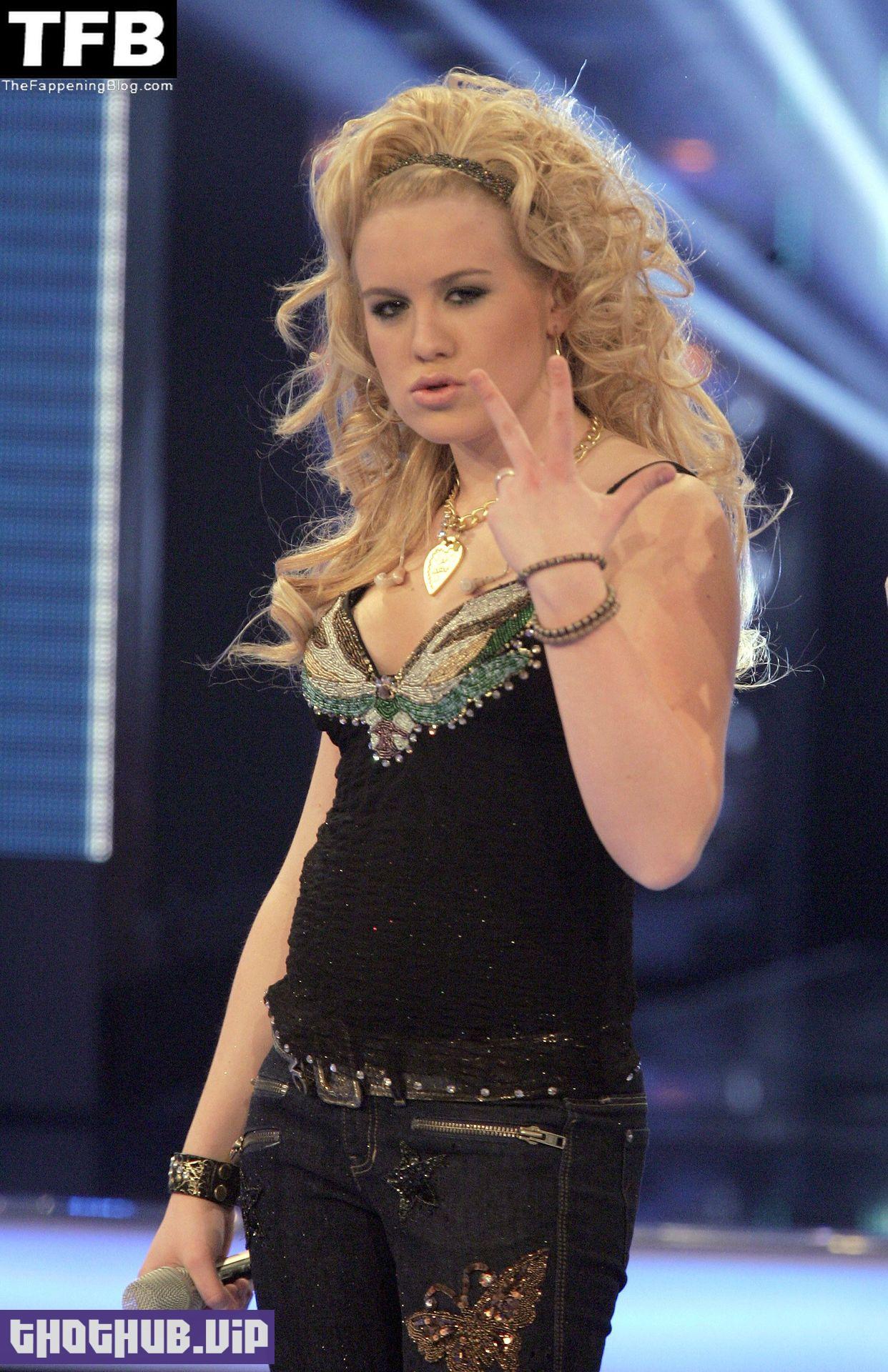 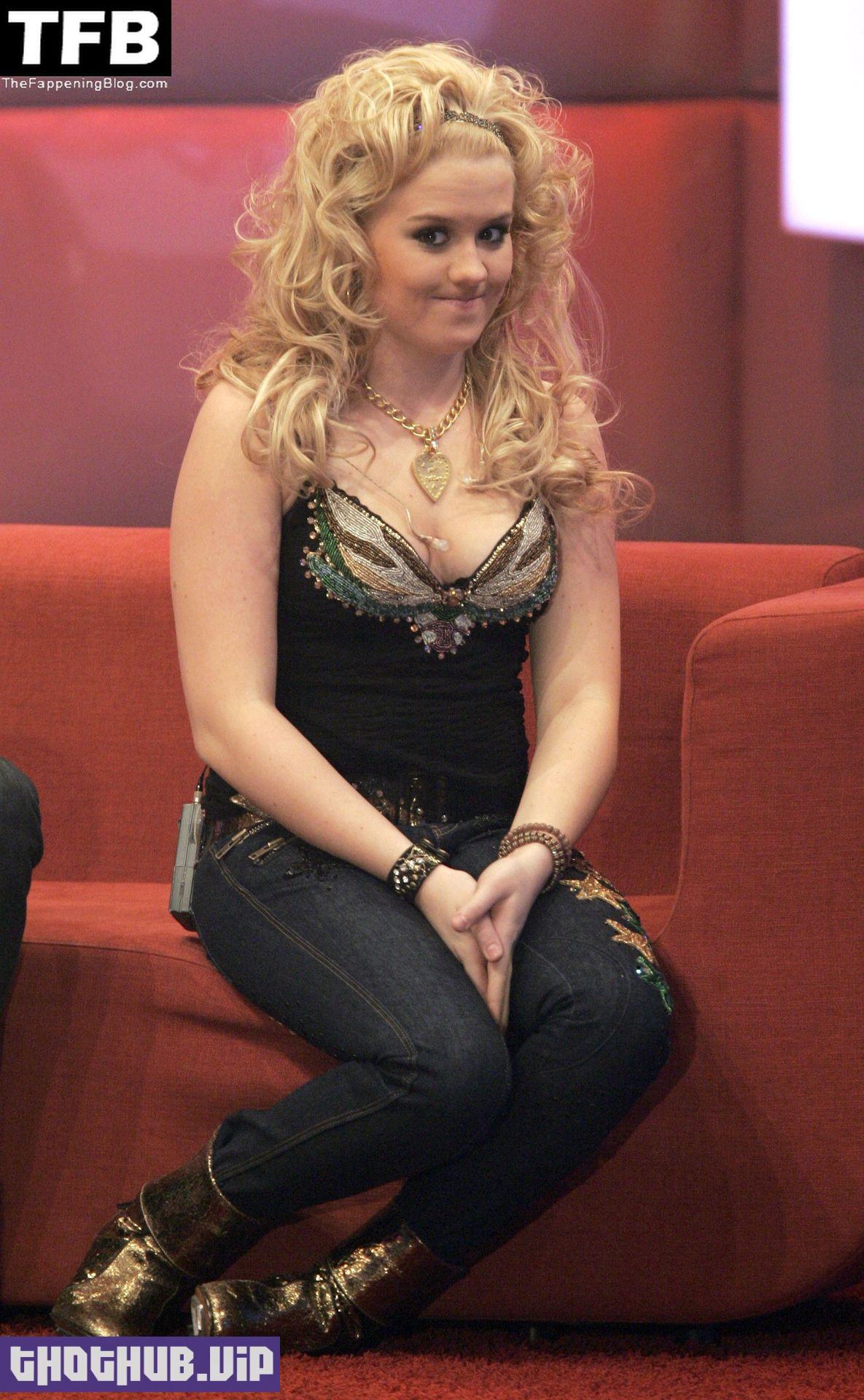 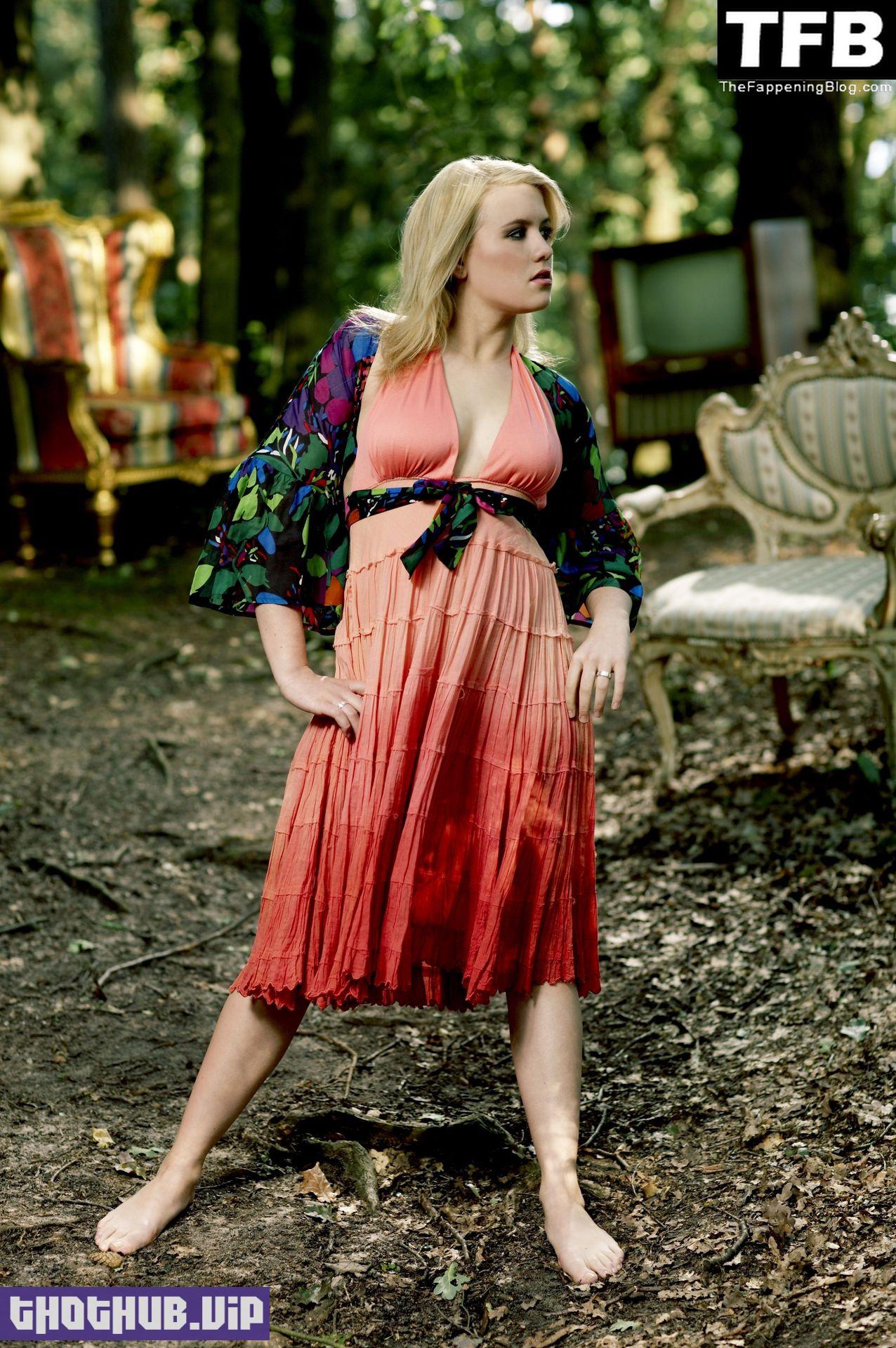 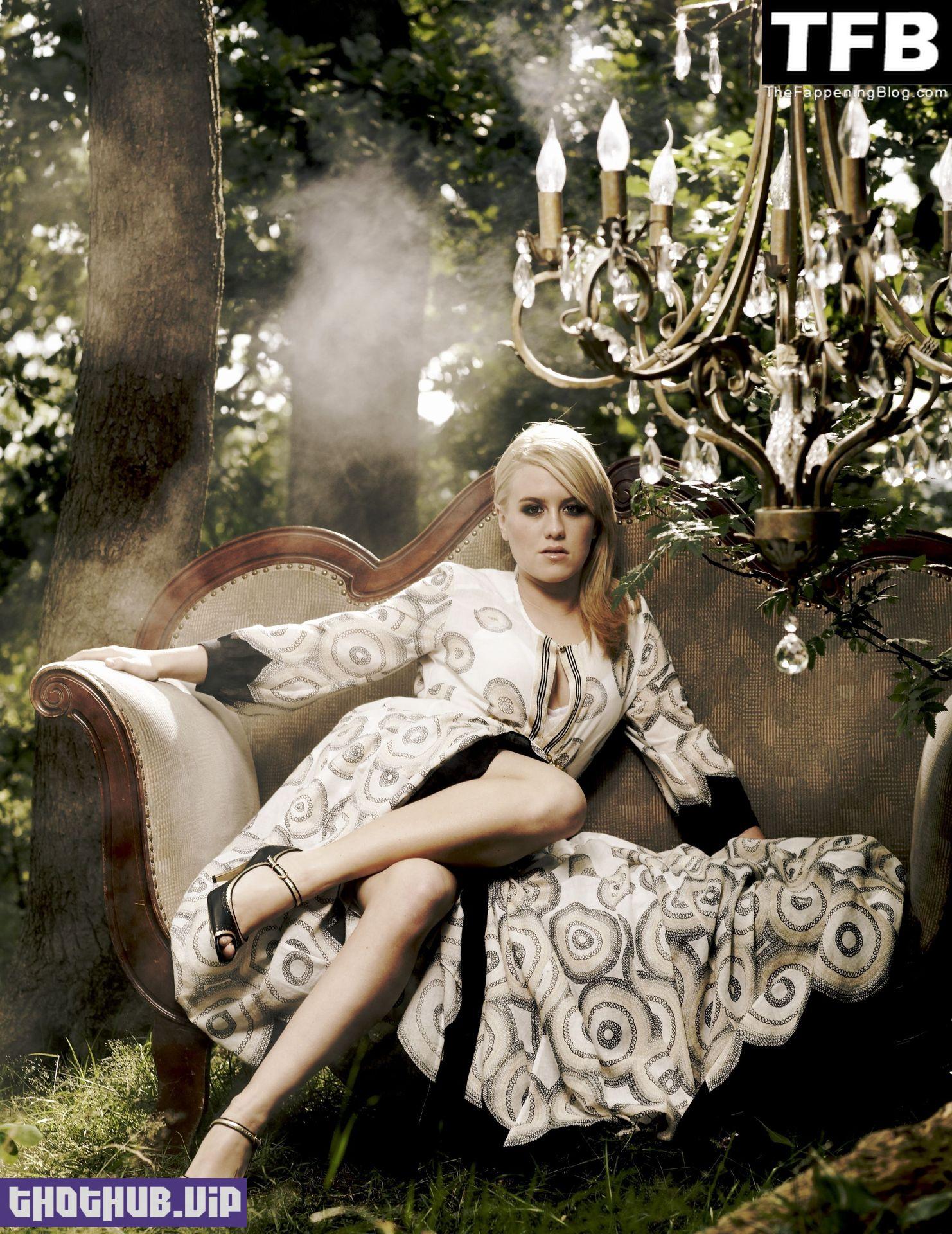 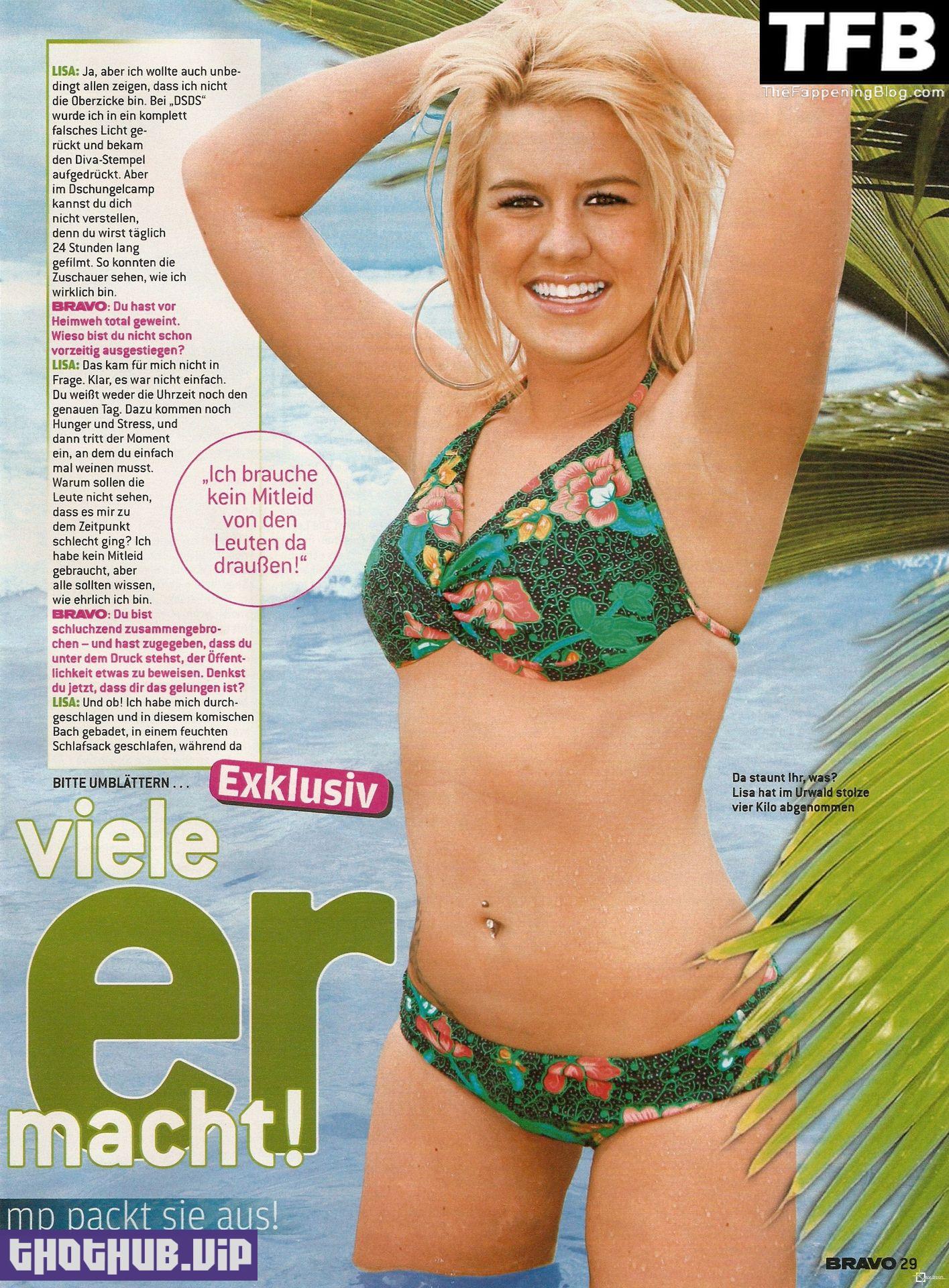 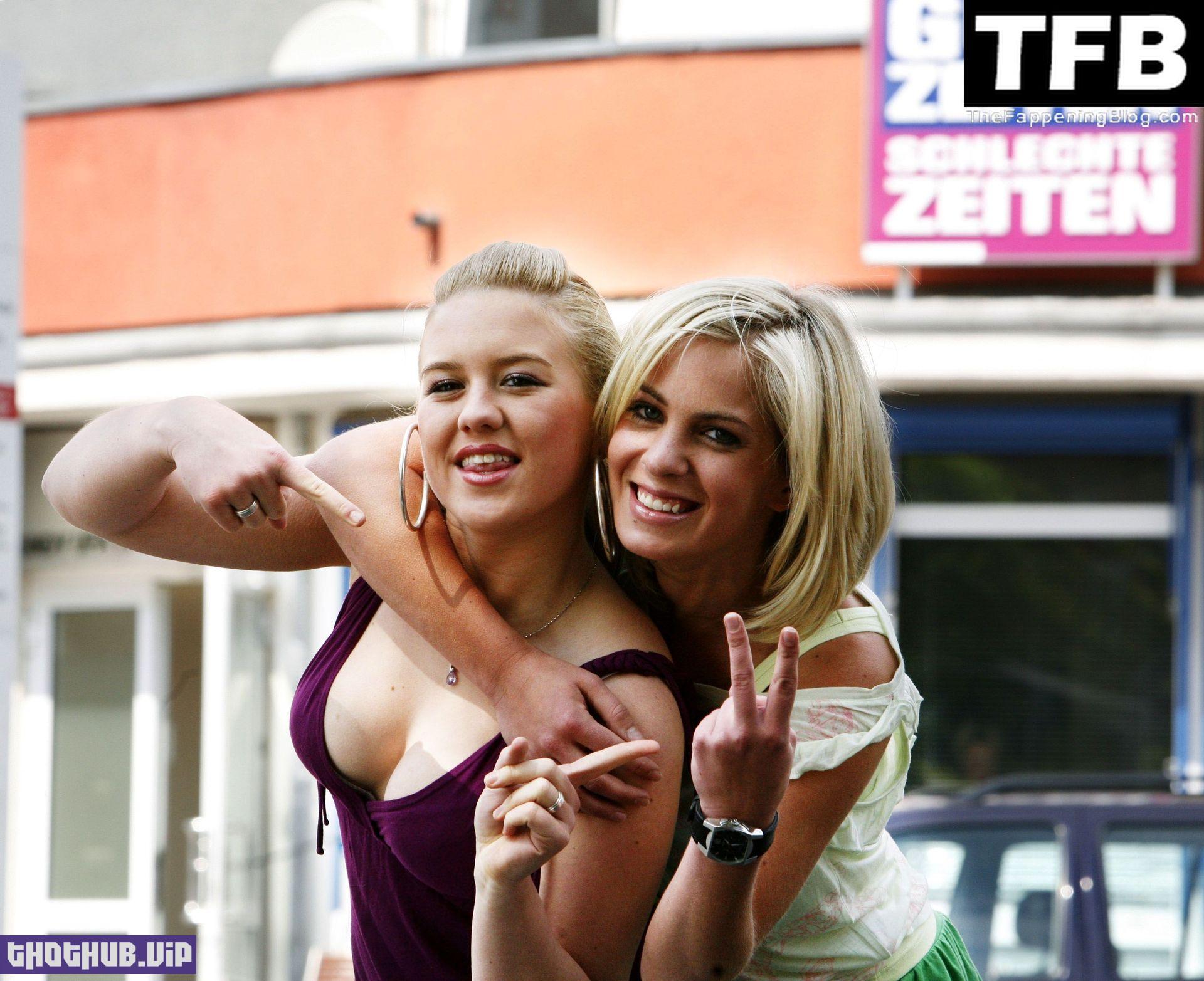 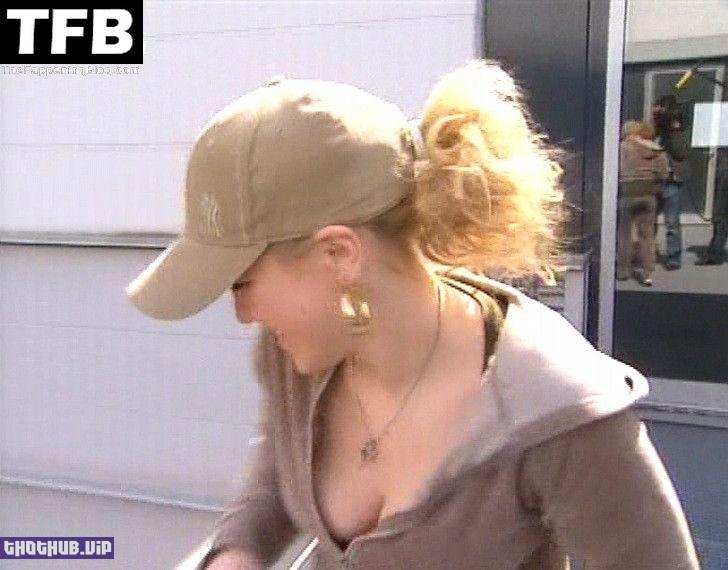 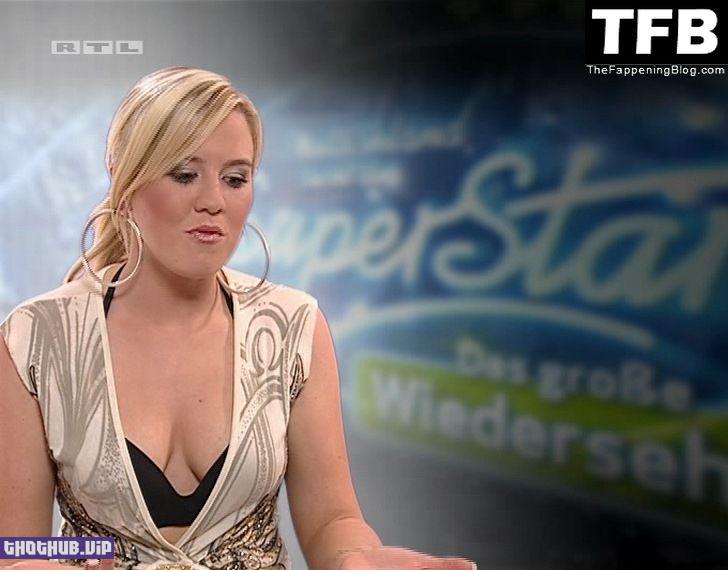 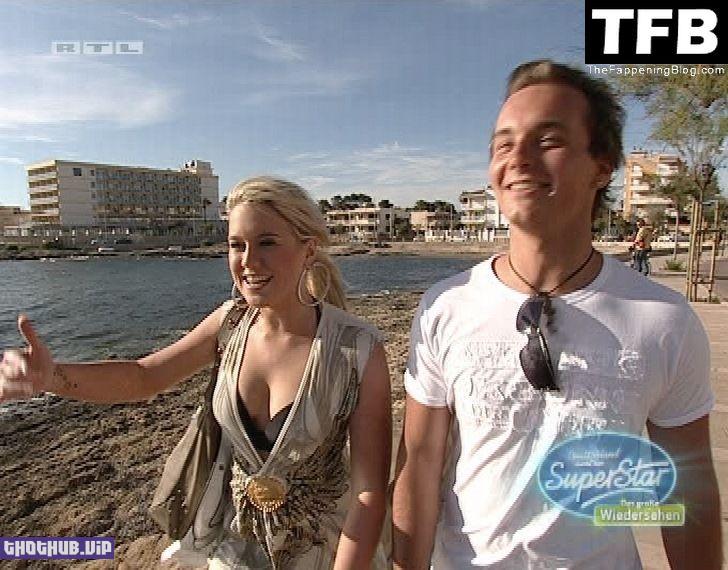 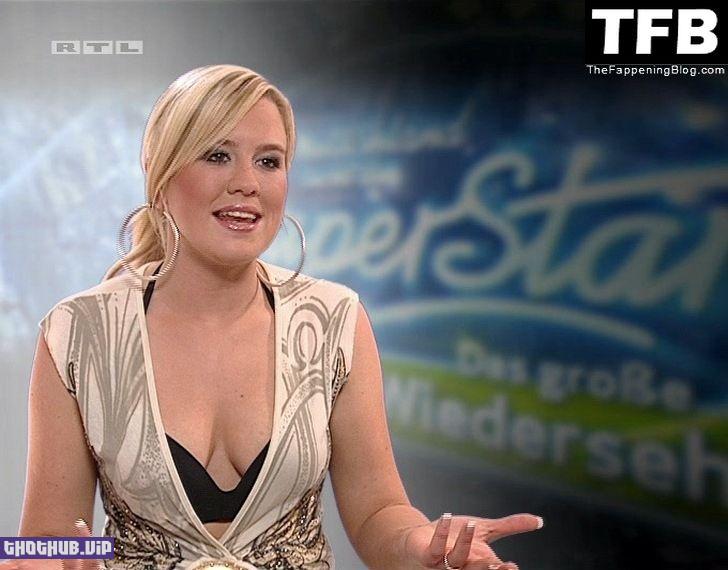 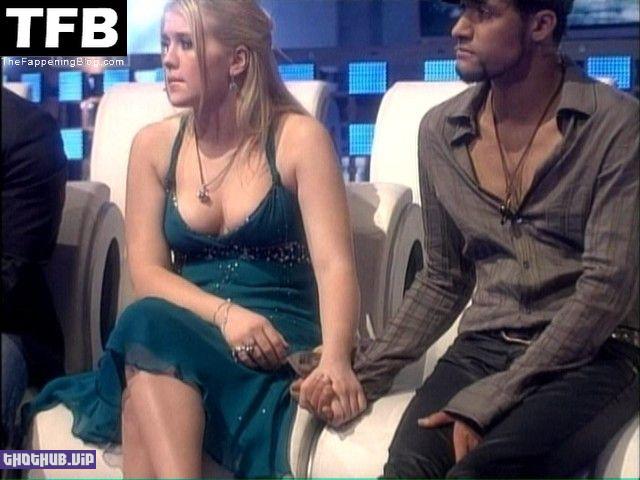