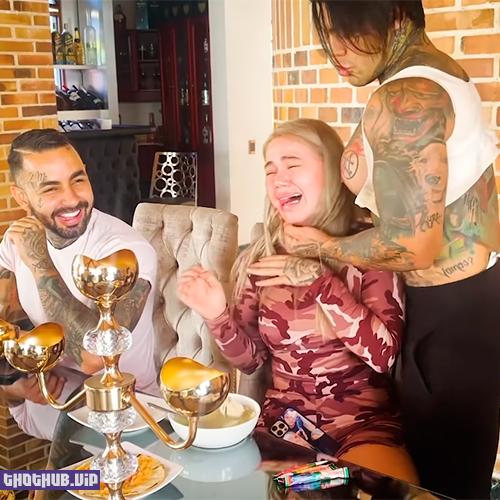 What is the limit of common sense to try to attract more followers, therefore also more money? The eccentric Colombian influencer Yeferson Cossio has just proved that, for some, there is no limit. He bet with his brother-in-law, his sister’s husband, Jhoan López, that he would reach 3 million fans on Instagram and, if not, he would have a mammoplasty. That’s right, the guy would implant silicone prostheses and gain breasts. Yeferson Cossio won the challenge in less than a month, but decided to undergo surgery anyway.

“I’m not worried, I’ve already spoken to the doctors and they explained to me how we don’t hurt my chest. I leave the silicones on for 3 days and then remove them, the scar would be small and under a tattoo, so it wouldn’t be noticed”.

Yeferson’s “big idea” seems to have had the desired effect. Several TV programs reported on his “great achievement”. In an interview with Channel 1’s ‘Lo Sé Todo’, he said “How can they say that I do this for the money. Obviously, it’s going to make me more famous, so to speak. However, I also don’t need it because I make content frequently and I work for it ”. Yeferson says he earns around 15 million Colombian pesos a day, promoting brands and products – something around 4,000 dollars – apart from the profit collected with other dynamics on social networks.

“I didn’t miss the challenge: I put the tits on just for fun, in a week I’ll take them off; Do you know anyone who does heavier challenges than me on Instagram?” He wrote the influencer, who is known for his muscles and some controversies.

Brother-in-law Jhoan López, with 1.2 million followers, also underwent the same procedure, since, in fact, he was the one who lost the bet. Jhoan posted the video on his Instagram profile. 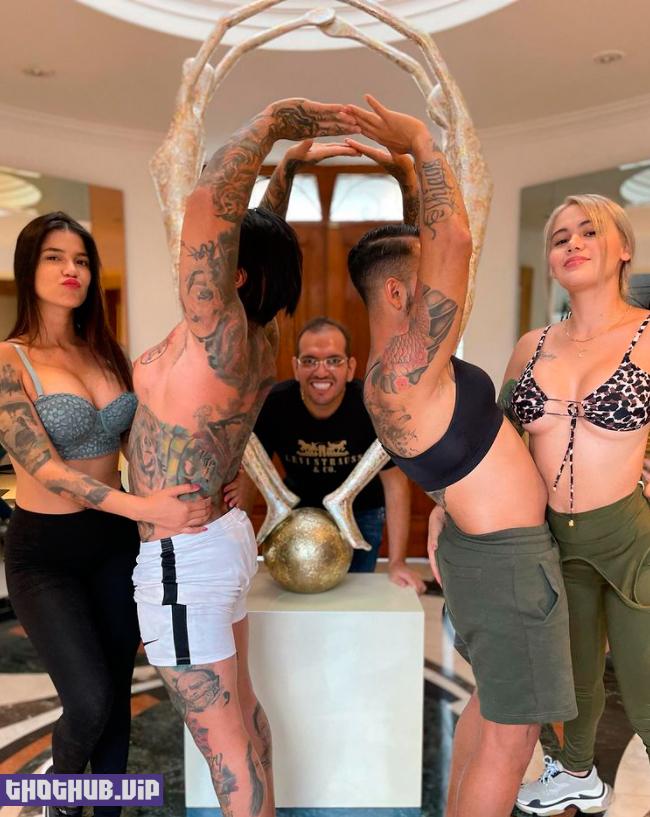