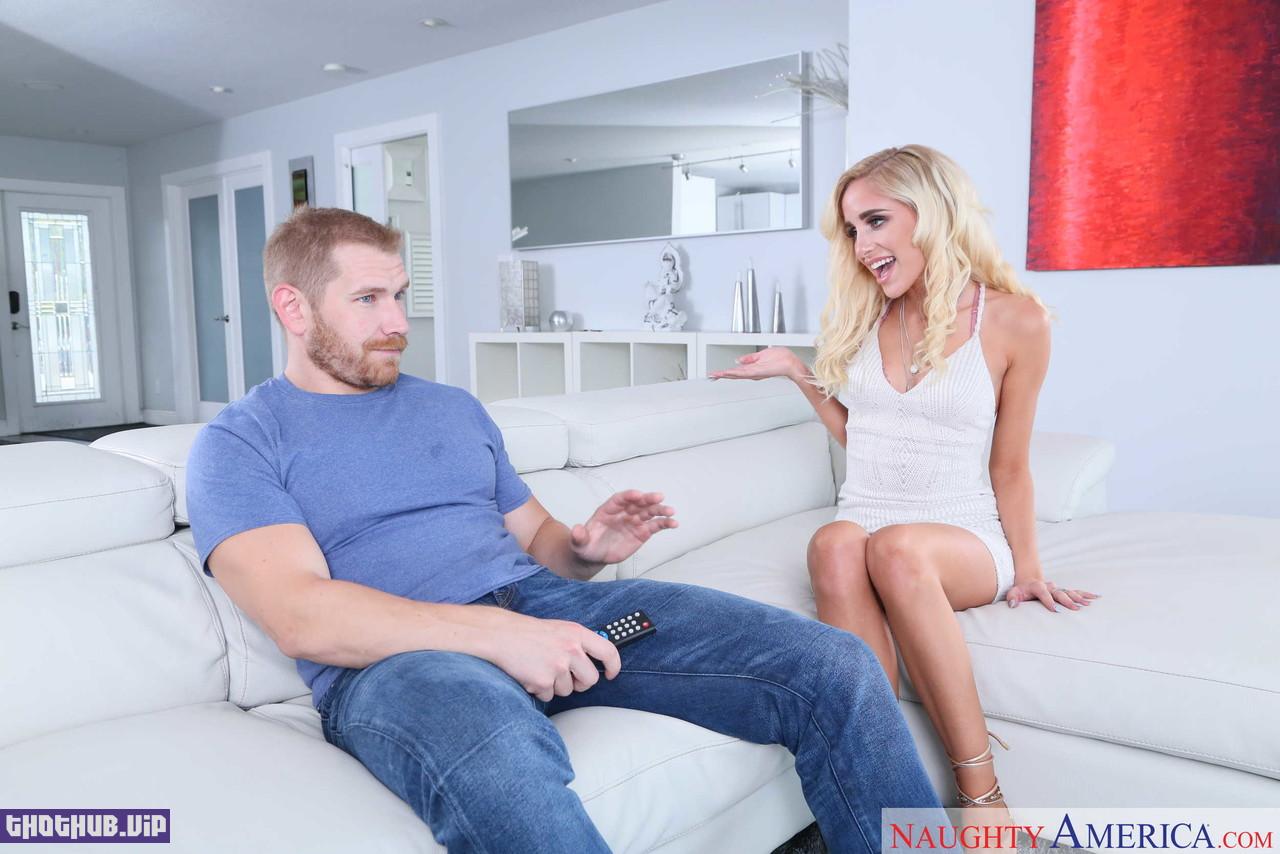 Veja SP published in May last year that Alex Adams is in love with his professional colleague Cameron Kincade. There is no way to confirm that this affair is also happening outside the sets, but if it does, damn!, what a beautiful couple.