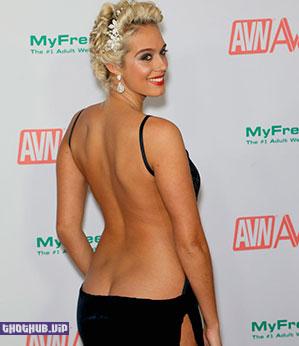 A little less than a month ago, on January 25, the 37th AVN Awards took place, the Oscar of pornography. The party was held at the Hard Rock Hotel and Casino in Las Vegas and was broadcast on Showtime. Angela White won the night’s top award for Female Performer of the Year, becoming the first person to win this trophy three times in a row. 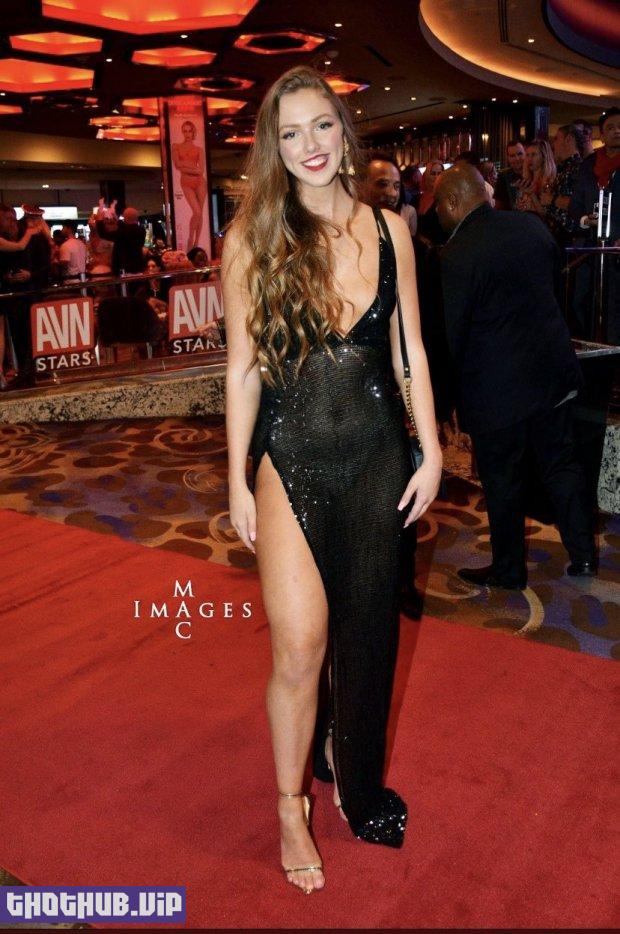 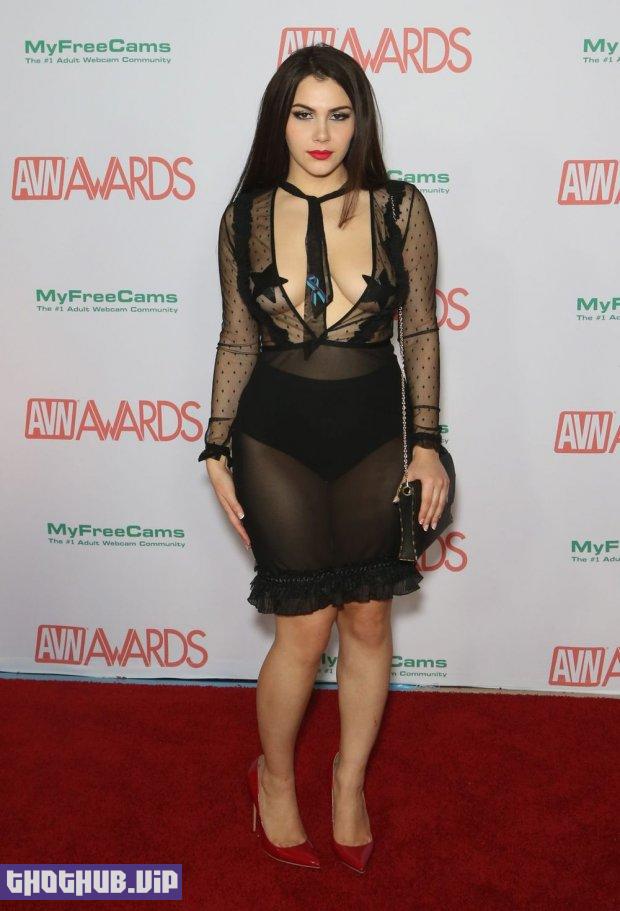 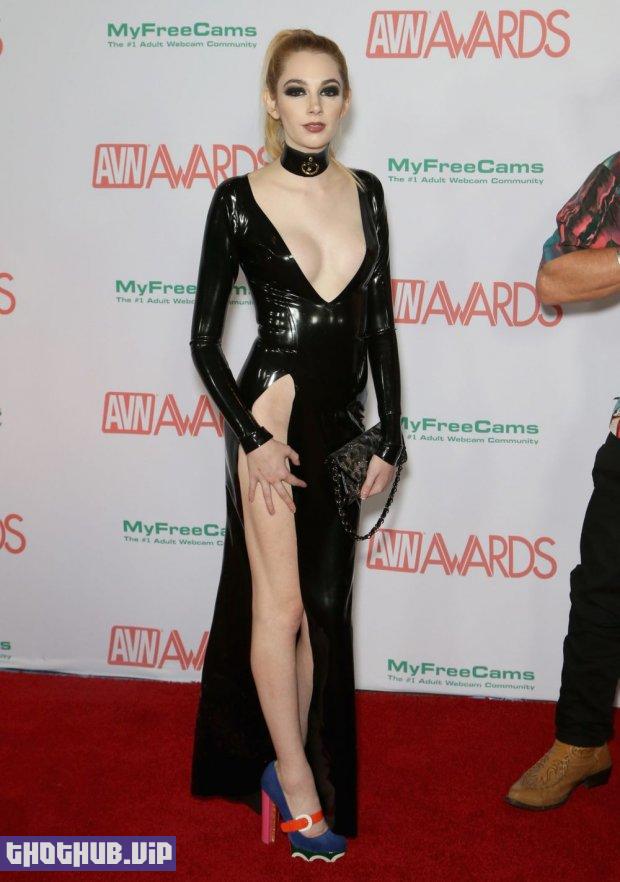 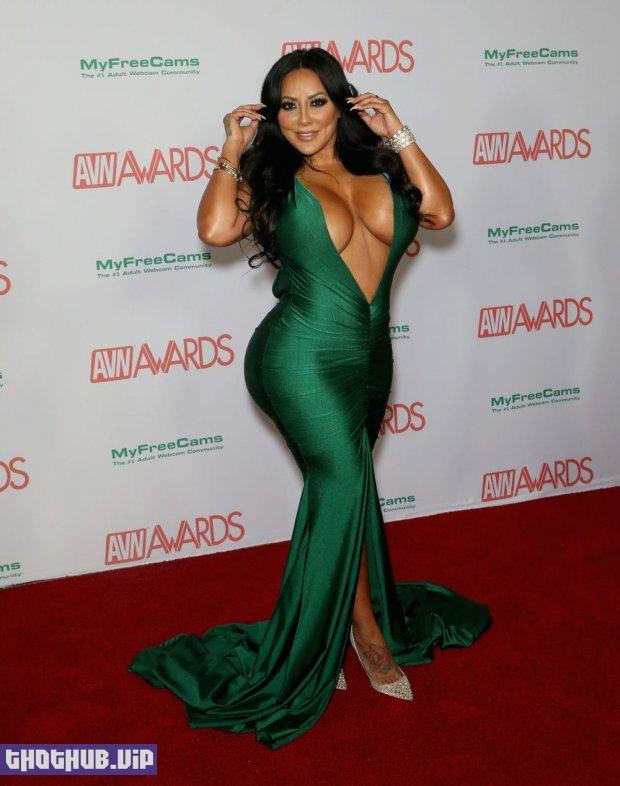 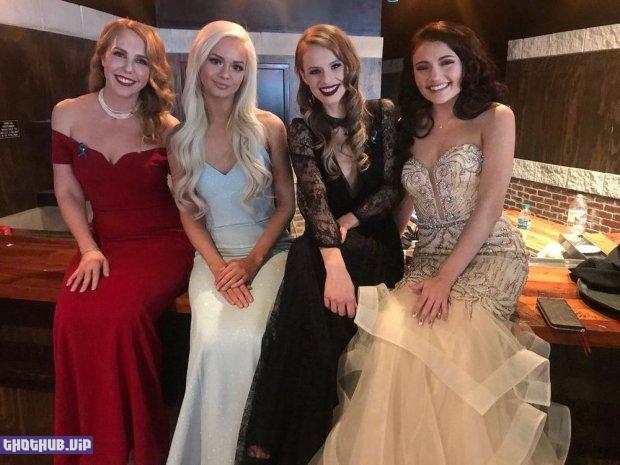 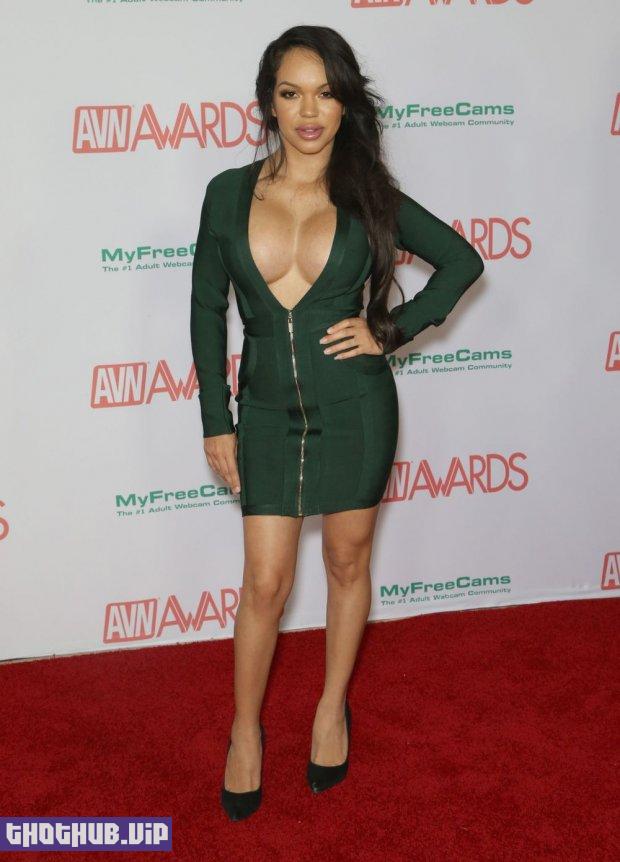 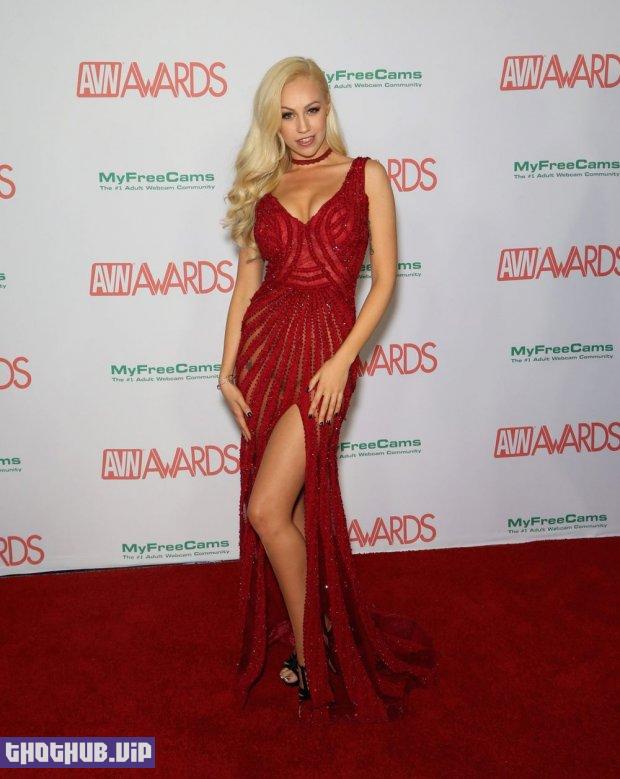 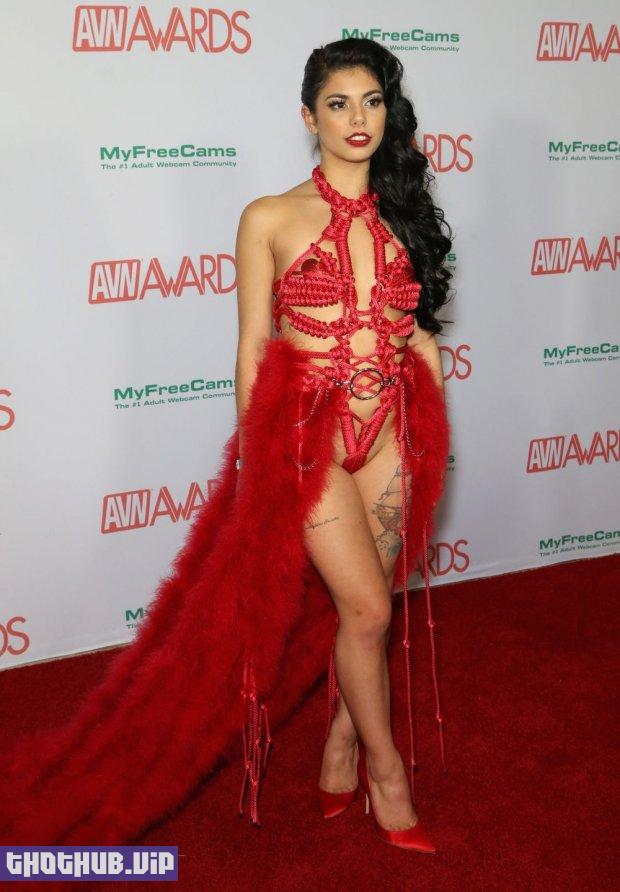 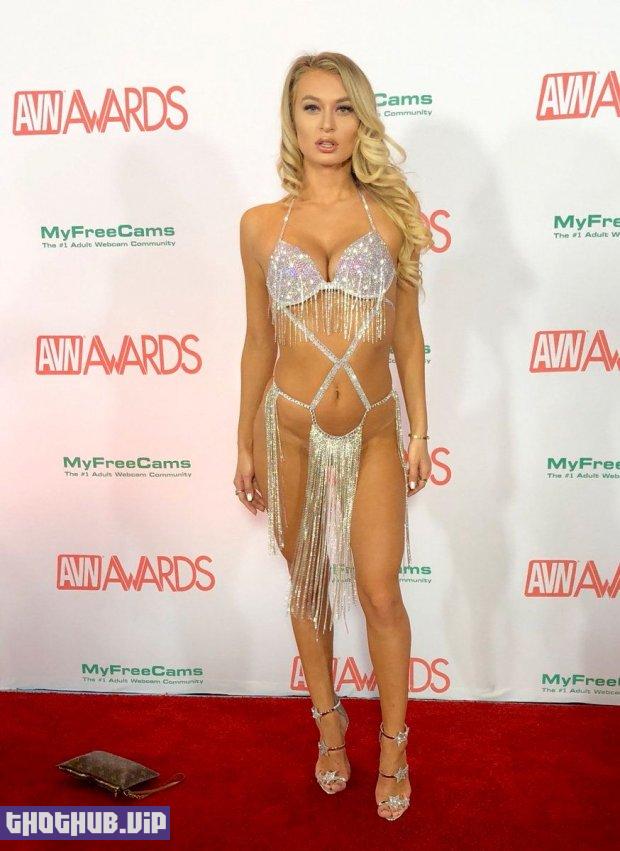 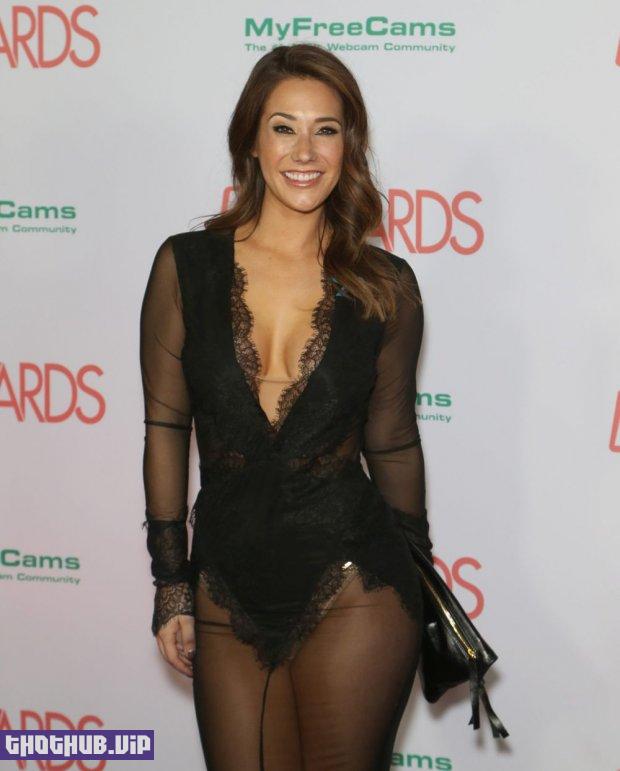 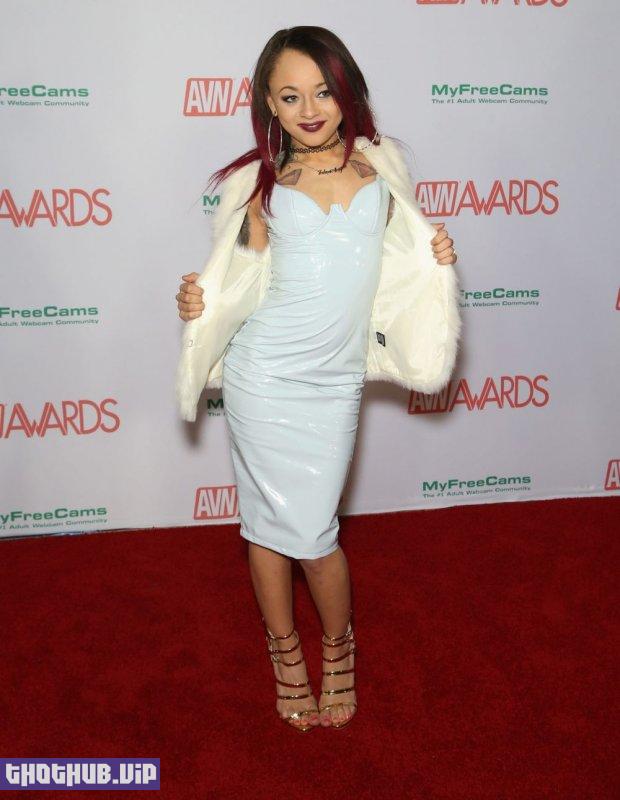 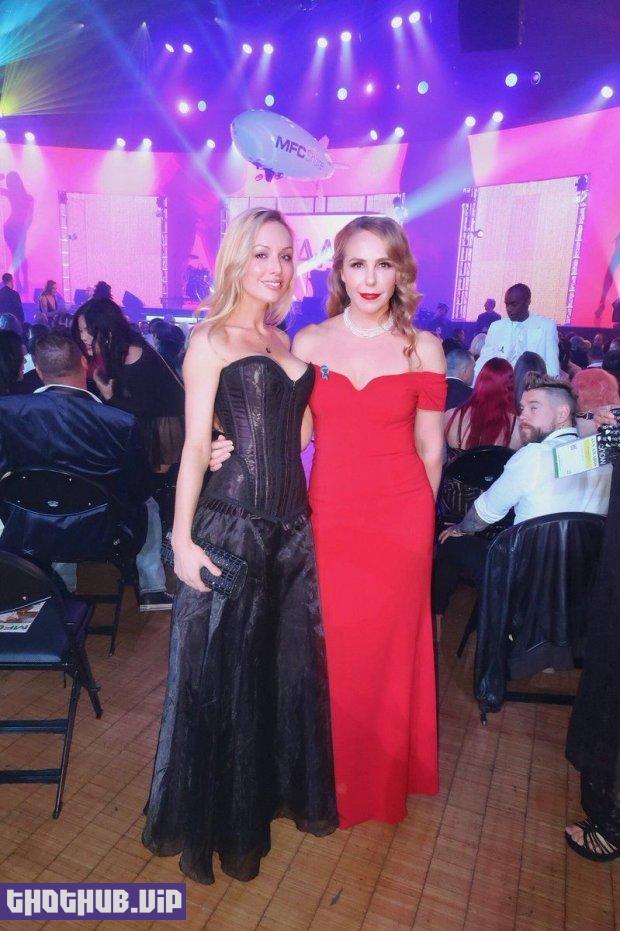 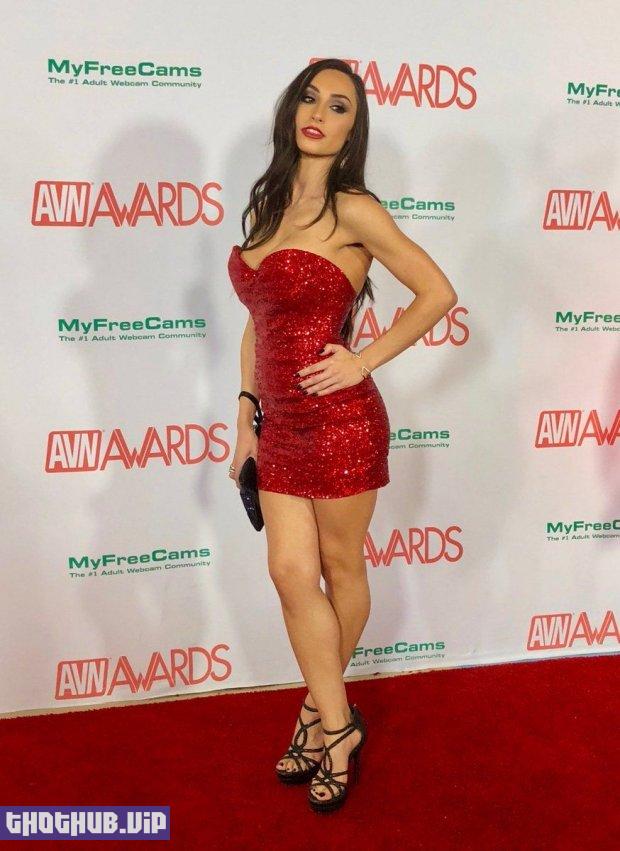 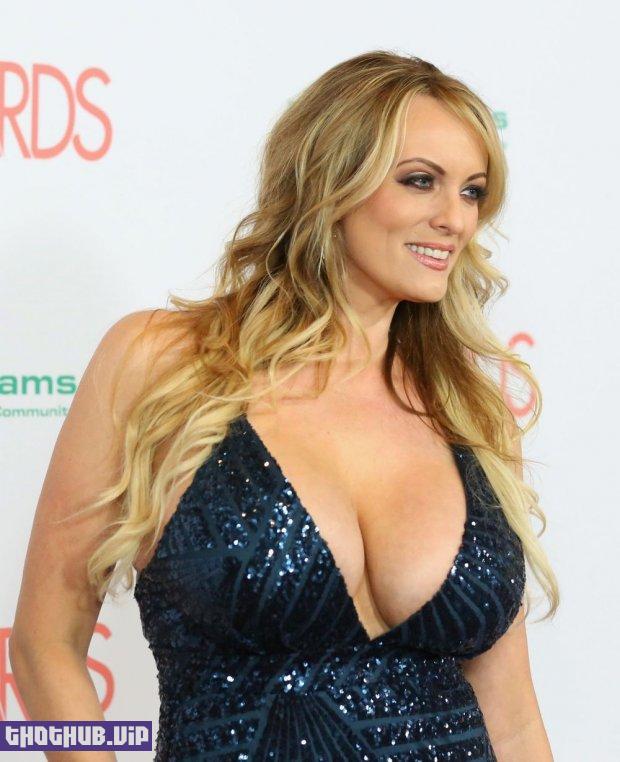 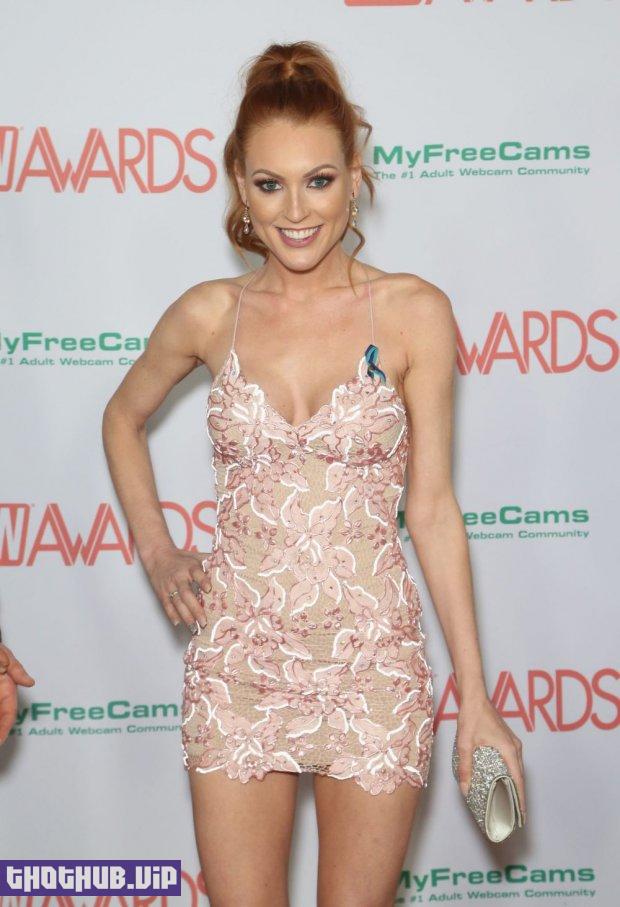 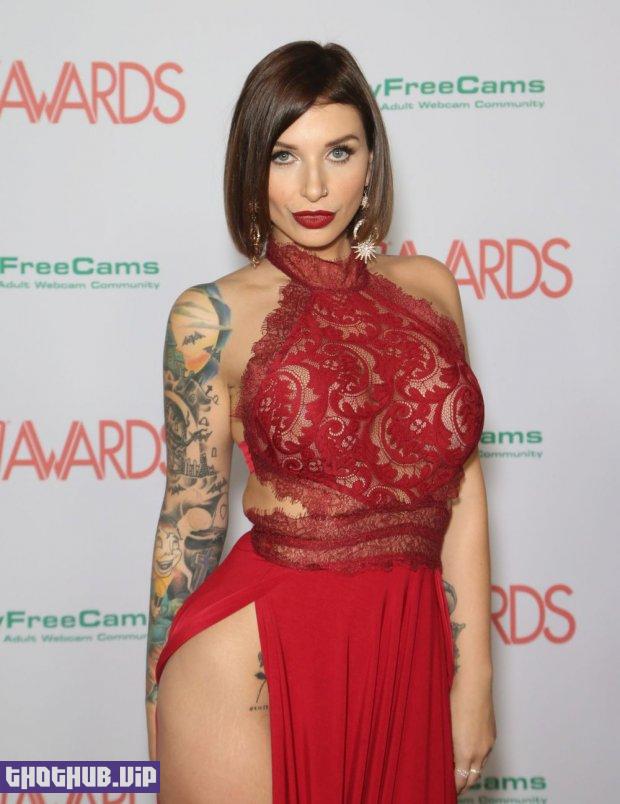 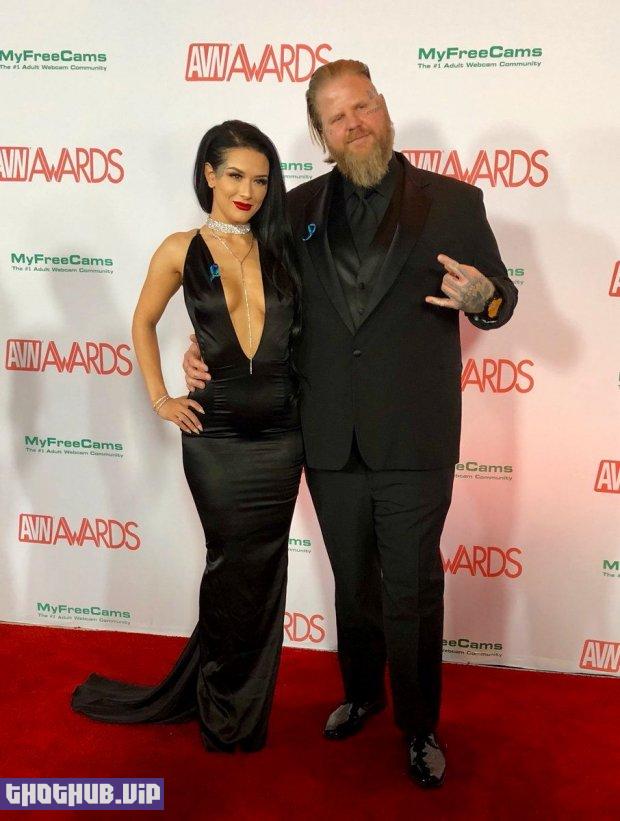 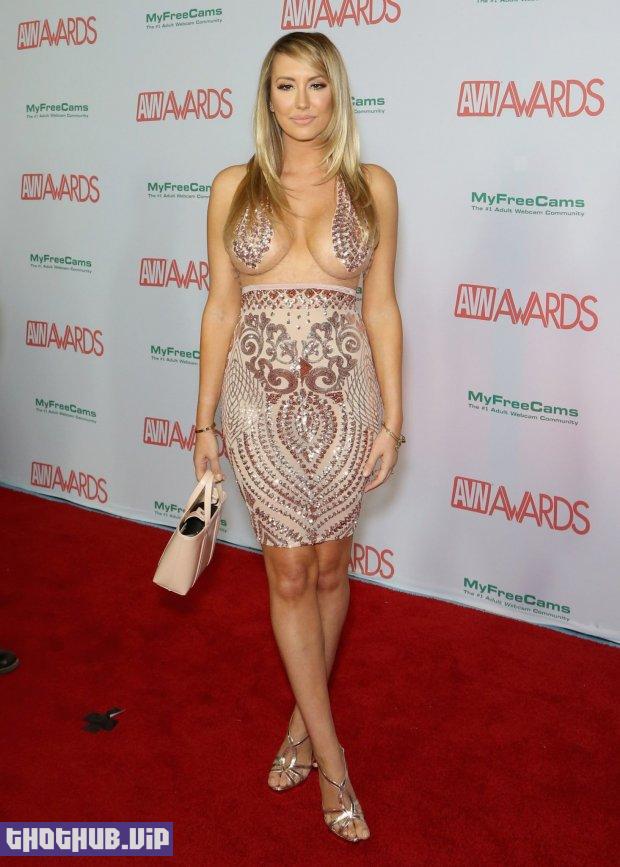 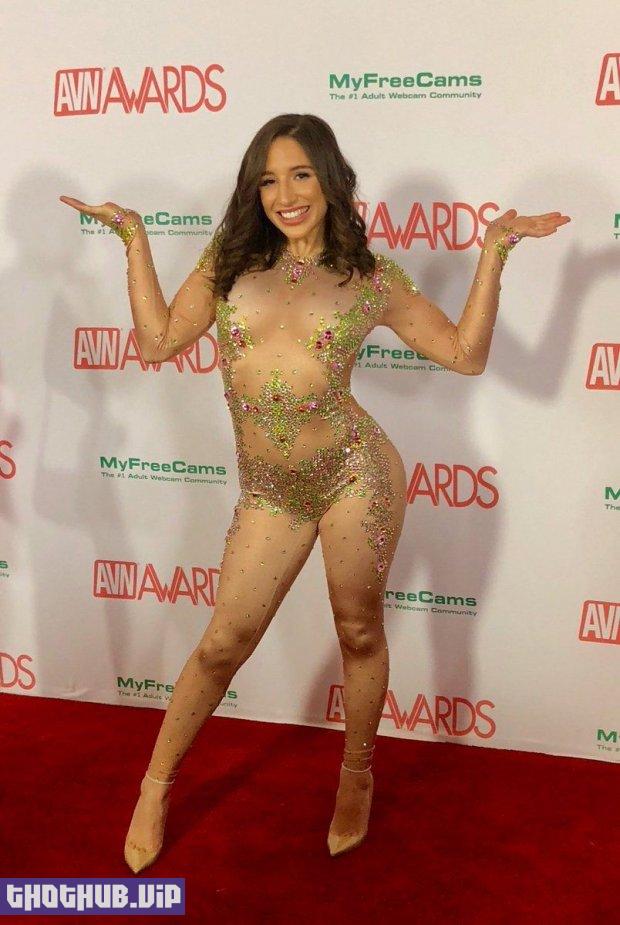 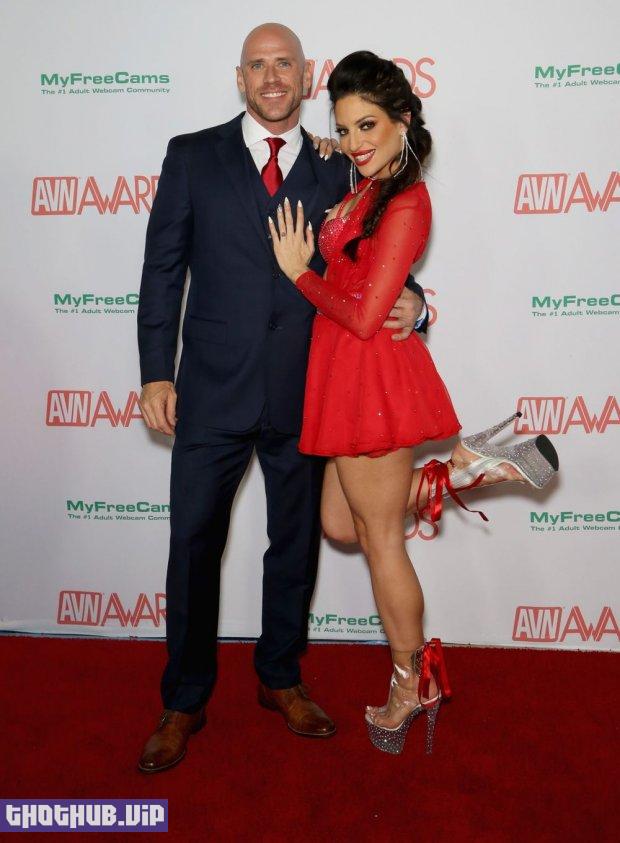 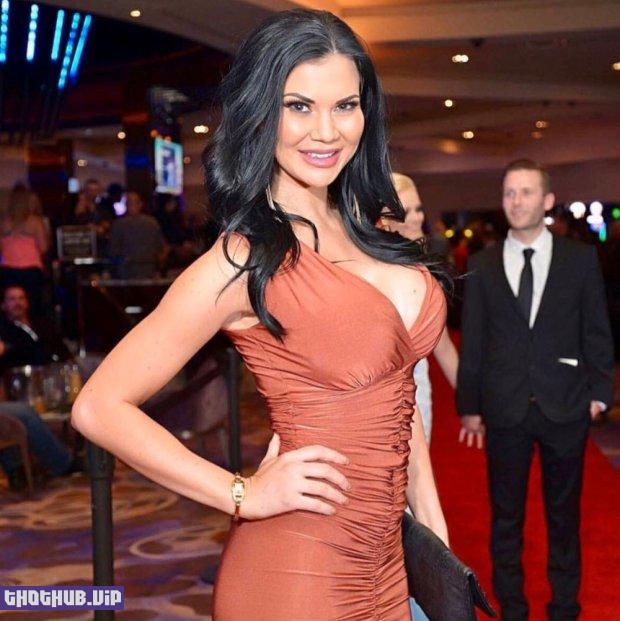 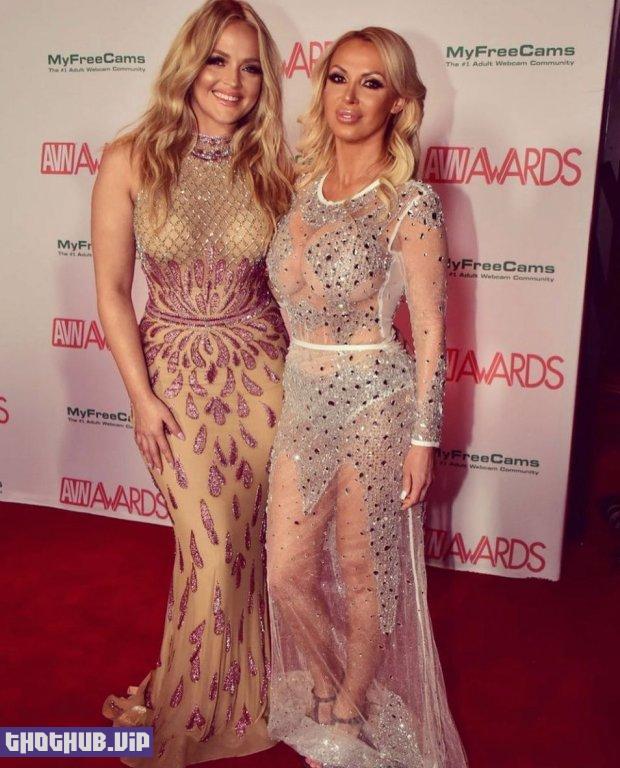 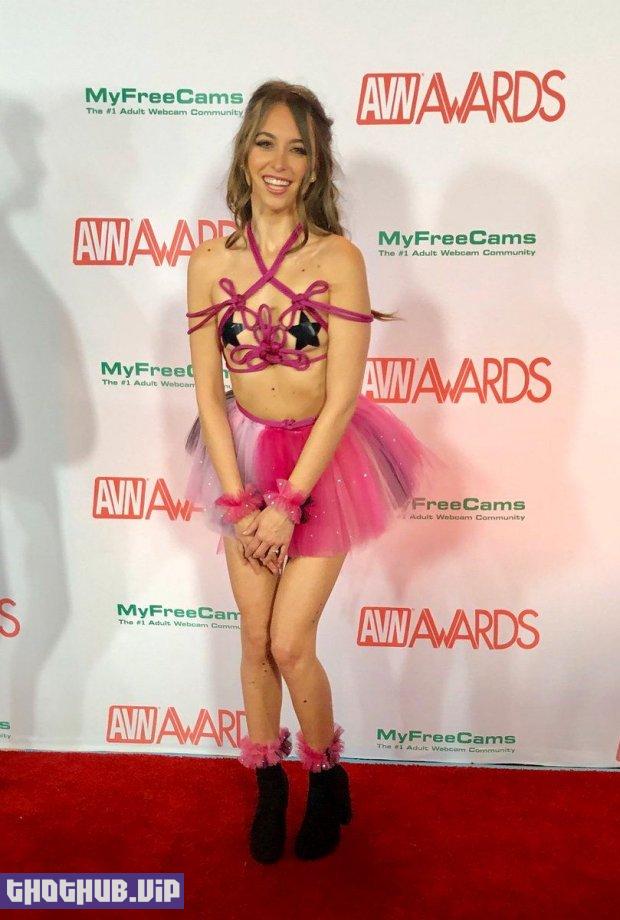 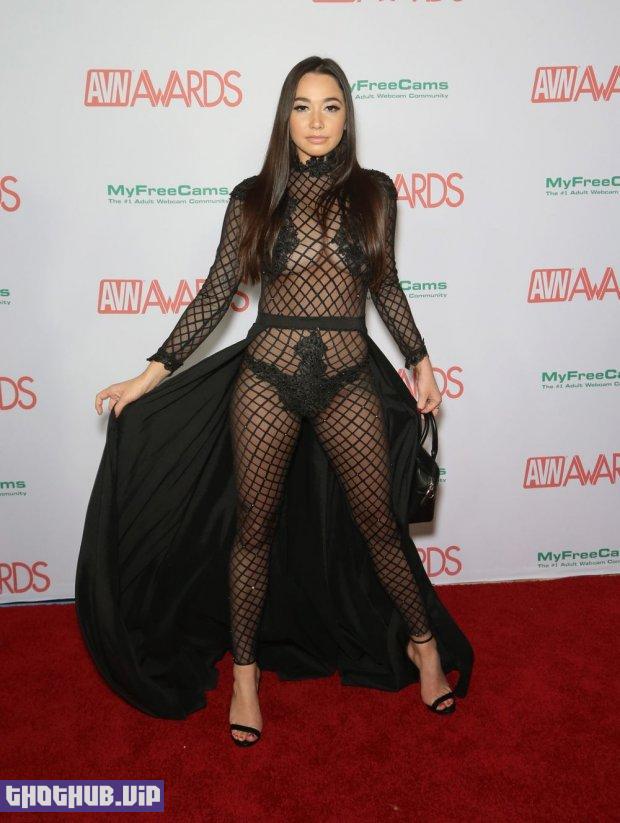 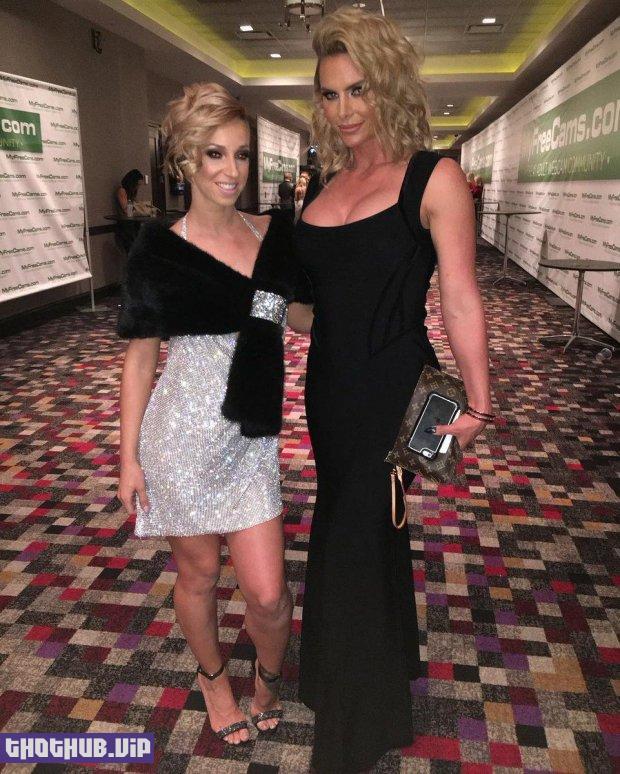 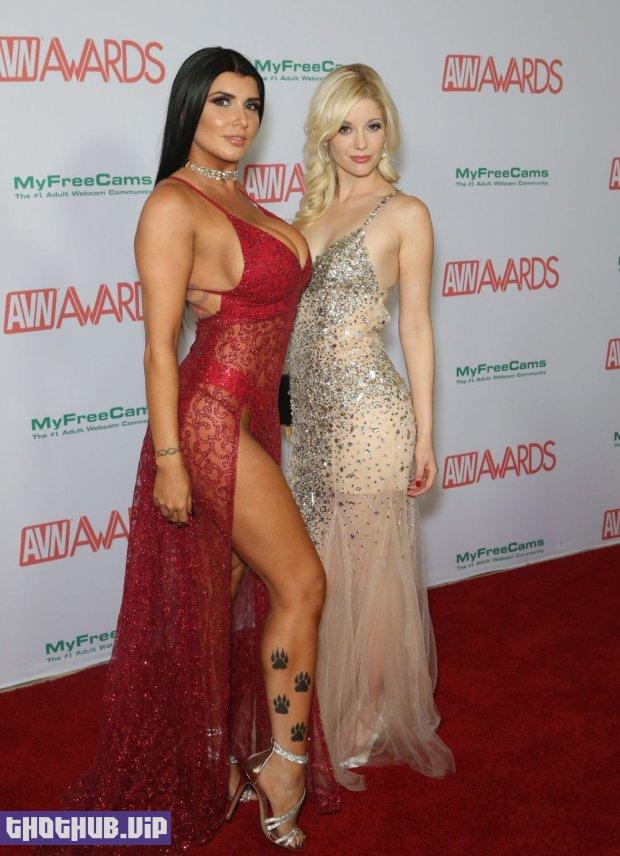 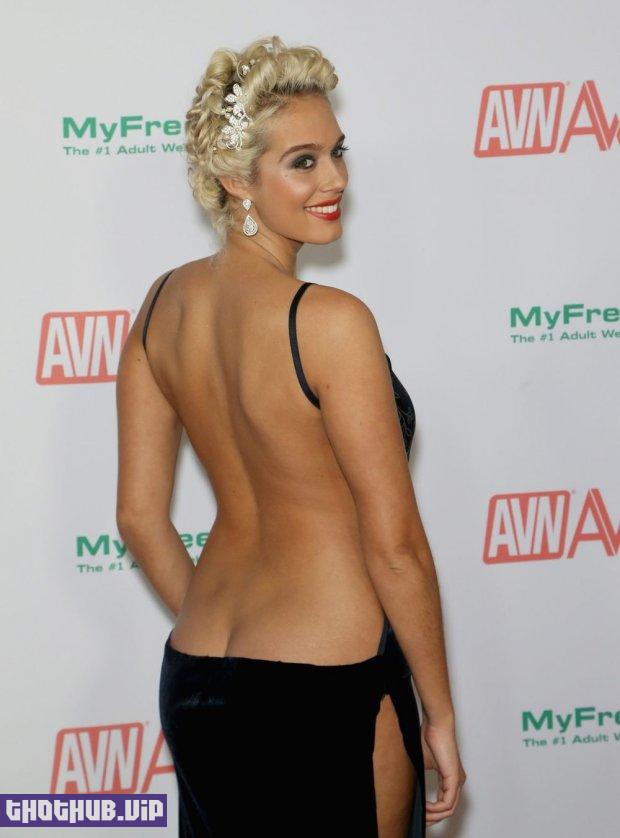 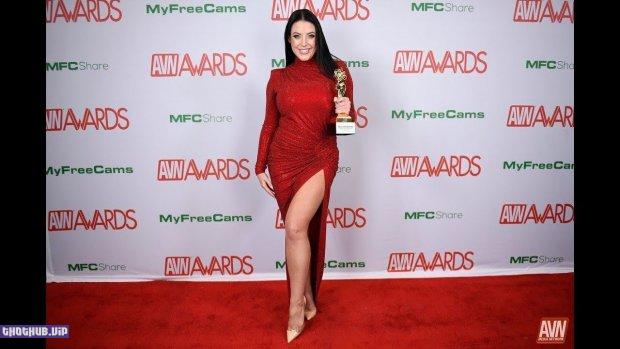